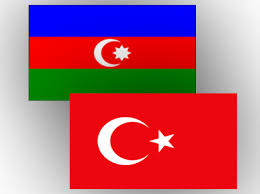 The documents are listed below:

– Memorandum of Understanding on cooperation in the field of halal products accreditation;

– Memorandum of Understanding on cooperation in the direction of research and development activities in the field of transport and scientific technology.

The implementation of the decisions made during the 8th meeting was assessed positively.

The main goal is the implementation of the task set by the presidents of Azerbaijan and Turkey to increase trade turnover to $15 billion by 2023.

Ways to intensify trade and economic ties in subsequent years were also discussed at the meeting.