The online event ‘Encouraging and Developing Brazilian-Arab Bilateral Relations’ will be hosted by the Arab Brazilian Chamber of Commerce and Fambras Halal at 9 am on the 29th. Registration is open. 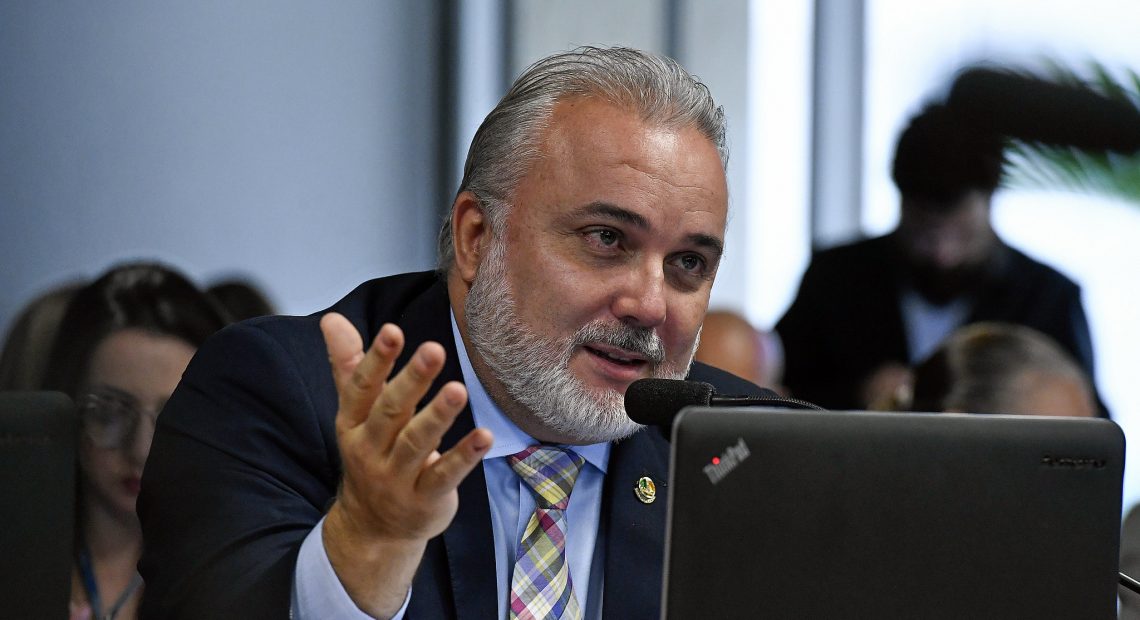 São Paulo – The Arab Brazilian Chamber of Commerce is hosting its third webinar at 9 am next Wednesday (29). The online event will see the launch of the Brazil-Arab Countries Parliamentary Group. Registrations are open for the free webinar “Encouraging and Developing Brazilian-Arab Bilateral Relations.” Translation into English will be available.

Hosted in partnership with Fambras Halal, the one-and-a-half-hour webinar will address the maintenance and expansion of Brazilian-Arab bilateral relations; the launch of the Parliamentary Group and its agenda; the diversification of trade; and the importance of food security at this time. Established March 5 in Brasília, the Brazil-Arab Countries Parliamentary Group works to build ties between the Brazilian Congress and the parliaments of Arab countries.

“The most important thing is that with these webinars we are helping build and bring about more positive, synergistic avenues, fostering discussions to bring about more strategic work and partnerships,” said Rubens Hannun. The first two webinars focused on agriculture and exports to Arab countries and on logistics.

Hannun argues that the newly formed Group is proof of the importance that Brazil’s Legislative Power is imparting to Arab countries. “With this Group we will start working harder and with clearer-cut goals. We will identify what is getting in the way of relations and help address these obstacles,” he said.

Tamer Mansour said the Parliamentary Group has the clear purpose of “working as an umbrella to help Brazilian and Arab businesspeople diversify exports, try to reduce paperwork requirements, and work for new free trade agreements, with the Gulf Cooperation Council (GCC) countries, Morocco, Lebanon and other countries.”

Mohamed Zoghbi said he will discuss halal certification, food security throughout the production chain, legal processes for safety, and the work being done so exports from Brazil do not suffer amid the pandemic. “The Arabs are increasingly conservative regarding food safety issues. We are working on modernization, going online with our processes, cutting out barriers and times to facilitate trade,” he said.

The event is targeted at the general public, Arab Chamber member companies, and public and private sector players. Click on the link to register free of charge.