The Arab Brazilian Chamber and FAMBRAS Halal will host the Global Halal Brazil Business Forum from December 6 to 8 in a hybrid format aiming at fostering Brazilian halal production beyond animal protein. 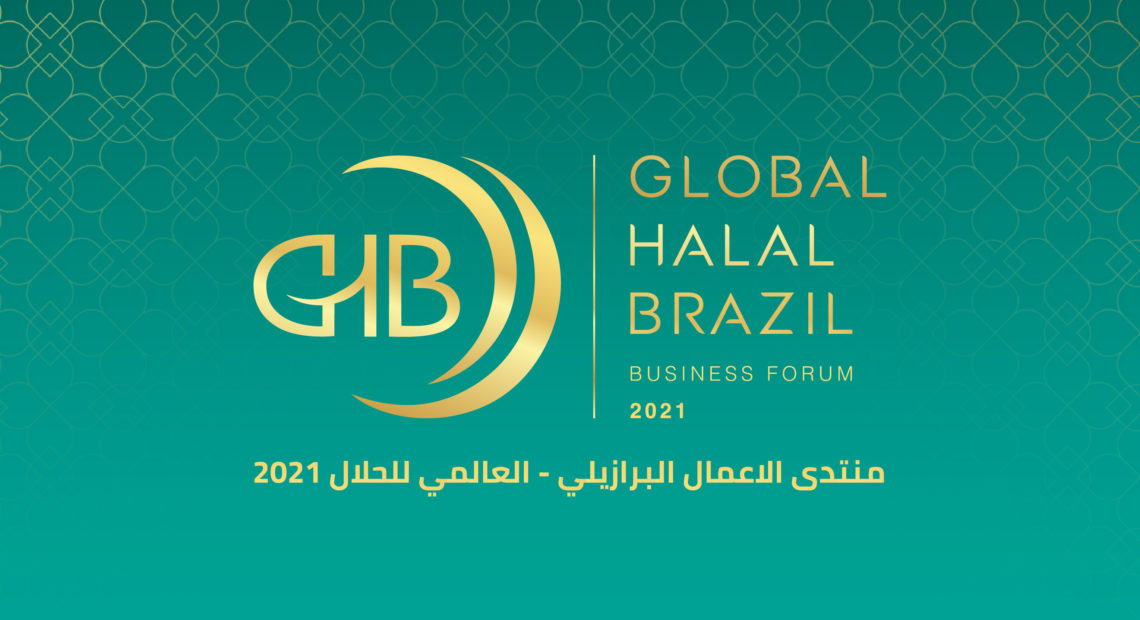 São Paulo – The first edition of Global Halal Brazil Business forum will run from December 6 through 8 aiming at taking Brazil to a new level in the halal market. The country is the world’s largest producer and exporter of halal protein but wants to advance into new industries and raise the awareness on its expertise in the field for new countries beyond the Arabs. Halal products and services are those fit for Muslim consumption.

Held by the Arab Brazilian Chamber of Commerce (ABCC) and the Federation of Muslim Associations in Brazil (FAMBRAS Halal) and supported by the Brazilian Trade and Investment Promotion Agency (Apex-Brasil), the forum aims at becoming a major debate where views on halal of officials, business people, religious scholars, and experts will be explained.

The event will be hybrid, with a physical version for guests at Renaissance Hotel in São Paulo as well as an online version that can be watched from anywhere around the world.

The forum will aim at calling Brazilian business people to look at halal opportunities and pursue the same expertise the beef and poultry industries have achieved in other value-added segments like cosmetics, fashion, medicines, finance and tourism. It also aims at pointing out the geographic niches of this market, which include all Muslims;

including non-Arab countries, and Islamic communities in regions like Europe and the United States.

“The Halal sector is a world comprising around 2 billion residents, with a market estimated at USD 3 trillion. It’s a concept addressing more traits than just slaughtering and has come to incorporate a lifestyle,” ABCC president Osmar Chohfi. “Our goal is raising the awareness of Brazilian exporters to this extraordinary potential, bringing them the expertise and skills to efficiently operate in this trade,” he adds. 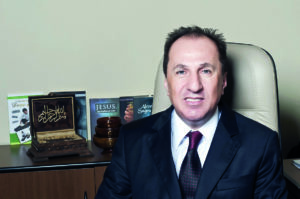 Halal vice chair Ali Hussein El Zoghbi says that holding a forum focused on halal was a must in Brazil due the success case of the country in animal protein. FAMBRAS was a pioneering certifier in Brazil. Zoghbi points out the industry creates 1.5 million direct and indirect jobs and is responsible for much of Brazil trade balance. “I believe we have in our hands a major event with international repercussions,” he says about the forum in December.

Several experts and officials from Brazil and elsewhere are confirmed in the forum like Turkey’s Kamola Bayram, a professor at KTO Karaty University deemed as one of the most influential women in Islamic finance in 2020 by the Cambridge IFA; Malaysia’s Azuddin Rahama, director of Inno Bioceutical and Vietnam halal Centre Company; Brazil’s Lorival Luz, CEO of BRF; Orlando Ribeiro, secretary of International Trade and Relations of the Ministry of Agriculture, Livestock and Supply of Brazil; Augusto Pestana, president of Apex-Brazil, and others.

ABCC secretary-general & CEO Tamer Mansour believes that Brazil could take a leap beyond what it has already achieved in the halal market. “Brazil needs to believe that halal could be a powerhouse for the Brazilian industries and services. Together we can show this new face of Brazil for the halal market”, Mansour says. In addition to showing the possibilities of halal to Brazilian companies, the forum plans on showing foreigners who is Brazil in this market and its growth potential in the sector.

The event is free of charge, and registration is open. It will feature translation into English and Portuguese. In addition to Apex-Brazil, the forum is supported by BRF, Portonave and Iceport. It is also supported by the Ministry of Foreign Affairs of Brazil; Islamic Chamber of Commerce, Industry and Agriculture; Arab League; and Union of Arab Chambers.