So says Arab Brazilian Chamber of Commerce secretary-general Tamer Mansour. He was featured in an international online event on the halal market hosted this Wednesday (22) by the Islamic Chamber of Commerce, Industry and Agriculture. 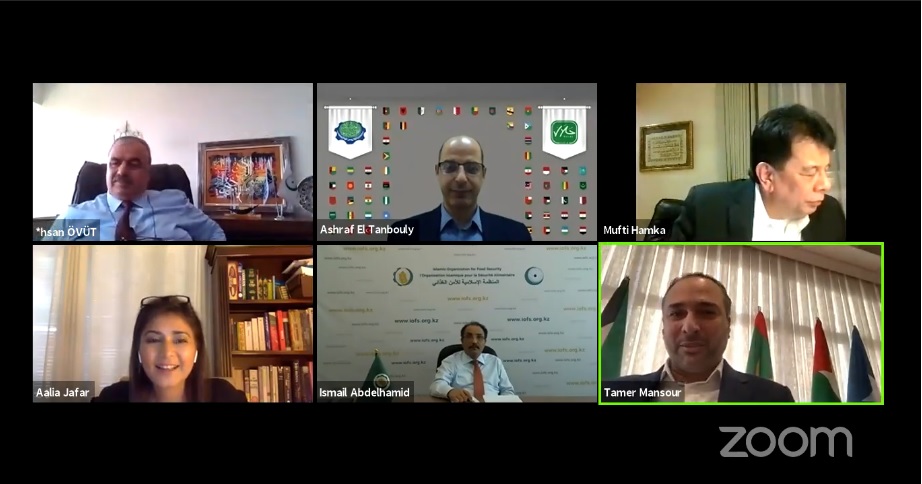 The term ‘halal’ designates items that are fit for consumption by Muslims. Brazil is the leading halal meat exporting country in the world. Mansour explained that there are several different certification standards for Brazilian exporters shipping product to Muslim countries like Egypt, Malaysia, Indonesia and the Arab countries of the Gulf. “Islamic rules should be unified across all Muslim countries,” he said.

Mansour said that even though Brazilian enterprises are willing to sell to those countries, demand for Brazilian beef and poultry in China has been strong since late last year, and meat suppliers tend to prioritize that, since the Asian giant has less requirements in place.

“Brazil being a non-Muslim country, we need to help Brazilian businesses to grasp the relevance of halal, its added value, and the simplest way to do it would be to make certification rules consistent across the board. The most important thing when it comes to end products is that the entire production chain be halal. That’s what we are espousing in order to improve halal in Brazil,” he said. “This is a very important conversation, because we are a major supplier, and yet we are not a Muslim country,” said Mansour regarding Brazil.

The secretary-general pointed out that halal foods are one of the fastest-growing markets in the world, with USD 1.36 trillion in sales in 2018 and an expected USD 1.97 trillion in 2024. “We are really interested in this market, because 33% of all halal protein produced in Brazil ships to Muslim countries, and 18% of all halal protein in the world is supplied by Brazilian companies,” he said. Mansour also mentioned that the ABCC is working on a study of food security alongside the University of São Paulo’s Luiz de Queiroz College of Agriculture (Esalq/USP).

Övüt also discussed the importance of having consistent standards that apply to all countries, in halal certification as well as accreditation. Abdelhamid addressed the challenges of ensuring food security in Islamic countries. El Tanbouly went over the technologies employed to ensure food security amid the pandemic. Hamka talked about an Indonesian draft bill requiring that all foods be halal certified.

You can watch the full event here: