The Economist Intelligence Unit carried out 13 in-depth interviews with executives of companies from the Shari’ah industry to produce the report, The Shari’ah-Conscious Consumer: Driving Demand, commissioned by Kuwait Finance House. “The research highlights the global nature of this business and the evolving dynamics across different regions,” said Trevor McFarlane, Senior Editor for Continental Europe, the Middle East and Africa for the Economist Intelligence Unit, who directed the study.

The study is based on an online survey of 398 executives worldwide. Among the key findings of the report: 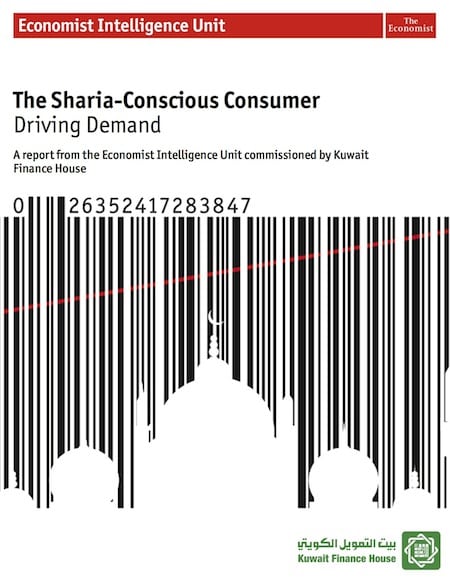