The board will serve for a three-year term, which is renewable 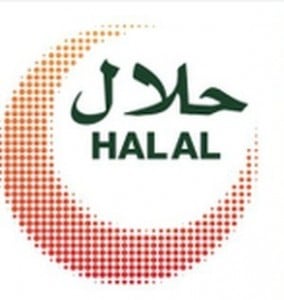 UAE, in his capacity as Ruler of Dubai, issued Decree No. 27 of 2016 forming the Board of the Emirates Global Centre for Accreditation.

The decree is effective from the date of issuance and will be published in the Official Gazette.

The Emirates Global Centre for Accreditation was established pursuant to Law No (27) of 2015 issued by Shaikh Mohammad. The Centre aims to enhance Dubai’s position as the global capital of the Islamic economy by gaining international recognition from leading regional and global organisations, facilitating trade exchanges and strengthening the UAE’s role in industry and trade. It also seeks to contribute towards environment, health and public safety protection, support the national economy and help raise the competiveness of local economic organisations to international levels. The Centre also provides approval for entities responsible for accreditation and certification as per international best practices.

According to the decree, the Director General of Dubai Municipality chairs the board while Hussain Salem Al Katheeri will serve as Deputy Chairman. The Board is comprised of Dr Majid Sultan Al Qasimi, Dr Ahmad Ebrahim Bin Kalban, Engineer Ali Abdullah Al Haj, Engineer Saeed Mohammad Al Awadi, Abdullah Mohammad Al Awar and Atiq Juma Faraj in addition to the CEO of the Emirates Global Centre for Accreditation. The board serves for a three-year term, which is renewable.