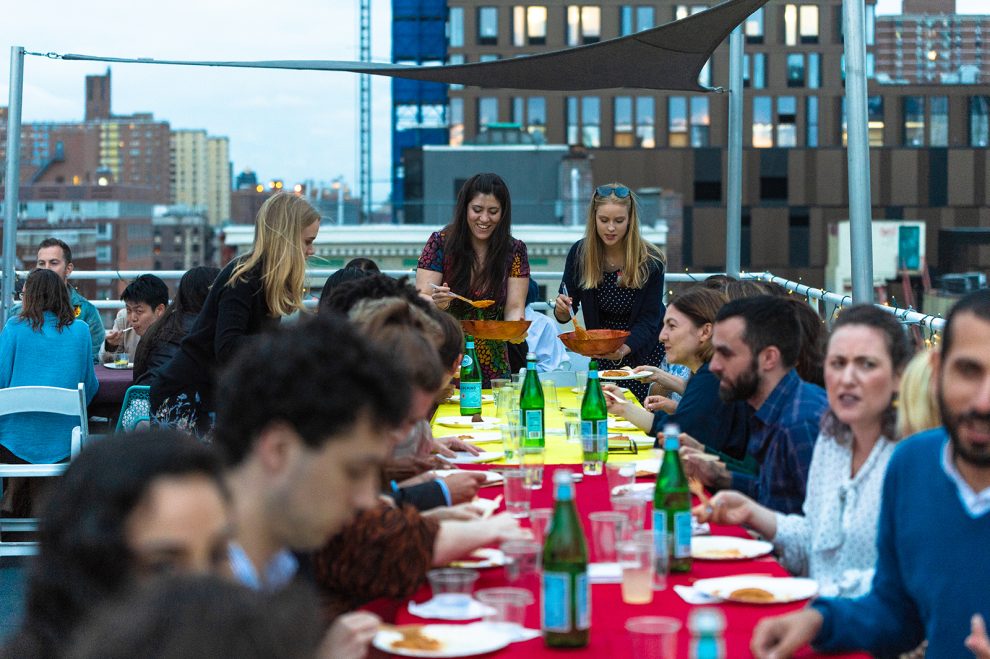 NEW YORK — Mohammad Modarres, an Iranian-American entrepreneur, seeks to unite the Muslim and Jewish communities by producing meats that satisfy both faiths’ most stringent dietary laws.

It is Modarres’ hope that his company Abe’s Eats. will make the point that the Muslim and Jewish communities, often thought to be opposed, can find strength in combating rising bigotry and hate crimes.

“Demand is growing for sustainably sourced foods not found in factory farming,” said Modarres, which is why his venture promises 100 percent grass-fed, organic cattle raised by American ranchers for environmentally conscious consumers.

To ensure the meat reaches what is considered the gold standard of kashrut (Glatt kosher) and halal (Zabihah), the butchering process for Abe’s Eats is overseen by a Shokhet, or kosher slaughterer, alongside a Muslim equivalent who gives a prayer at the moment of sacrifice.

Modarres states that Abe’s Eats is not just a meat company. Meat happens to be one of the more complex foods to produce under both Kosher and Halal dietary laws; so he started there.

Over the past few years, Modarres has worked with mashgiachs (kosher supervisors), halal experts, imams, rabbis and sustainable farmers to create a product that he believes will promote inclusivity and bridge religious divides through the medium of food.

With the kosher and halal food industry in the United States alone worth an estimated $38 billion, the two-in-one meat venture will be able to serve multiple faith communities while allowing (strictly observant) Jews and Muslims to eat from the same plate.