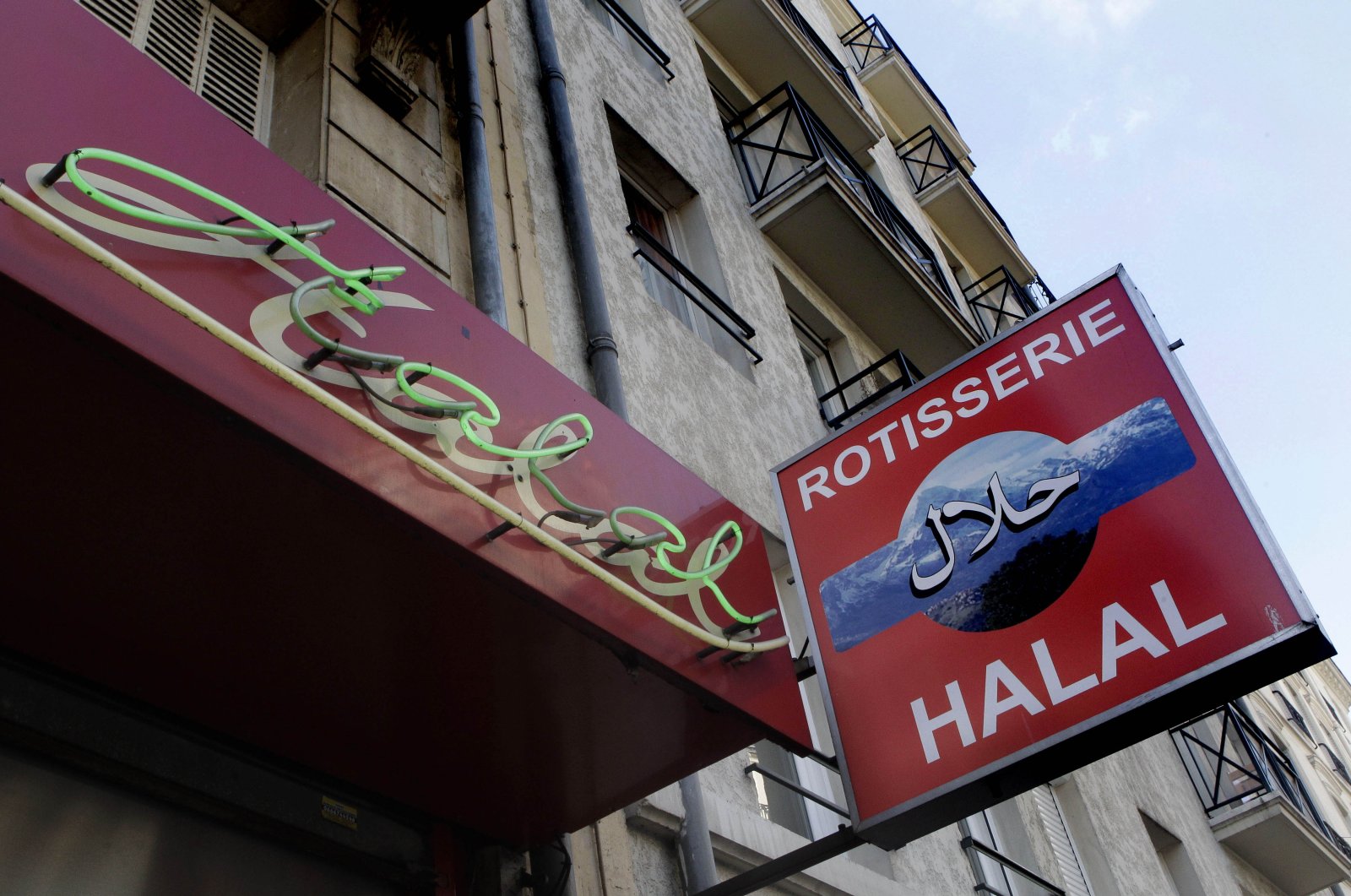 Muslims living in Belgium will appeal the country’s prohibition of halal animal slaughtering by taking the case to the European Court of Human Rights (ECtHR).

“The Belgian Muslim Executive and the Coordination Council of Islamic Institutions of Belgium will challenge at the European Court of Human Rights in Strasbourg the ban imposed by the Flemish and Walloon government on the ritual slaughter,” the two organizations wrote in a press statement.

The move comes after the Belgian Constitutional Court approved the ban on ritual slaughtering in October.

In 2019, new legislation on the protection and welfare of animals entered into force in the country’s Wallonia and Flanders regions.

The law banned slaughter by traditional Muslim and Jewish rites by requiring butchers to stun the animals before cutting them.

Muslim and Jewish organizations challenged the bill, arguing that the ban on ritual slaughtering is against freedom of religion, but the top Belgian court dismissed their appeal.

The Muslim community has decided to take the case to the ECtHR in Strasbourg.

“After all, the rule of law must not surrender to the political and social pressure of the growing populist movements that fight a symbolic battle against vulnerable minorities across Europe,” the organizations wrote.

“The stunning obligation, on the other hand, is only an emotional symbolic measure, which simply serves, to the detriment of religious minorities, to appease the conscience of the average consumer and to obscure the reality that animals are raised as objects of consumption in industrial mega-stalls,” they added.