Later this month the Coral International Cape Town, a 5-star hotel, will be opening it’s doors for business. This will be the Mother City’s first halal
hotel run by an organisation which not only prides itself on it’s core
values of honesty, integrity and respect, it also offers an
alcohol-free or “dry” environment. 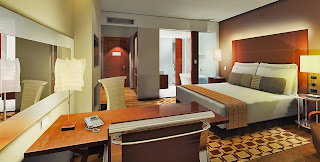 The
Dubai-based hotel chain, Coral Hotels and Resorts, will open it’s
newest hotel just in time for the summer holiday season here and ahead
of the FIFA 2010 world cup in June next year. It’s ideally situated
near the Malay quarter on the foothills of Table Mountain, right in the
middle of the city. 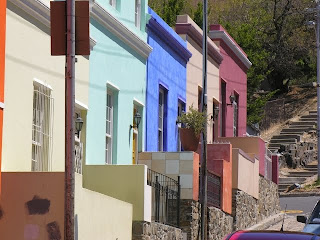