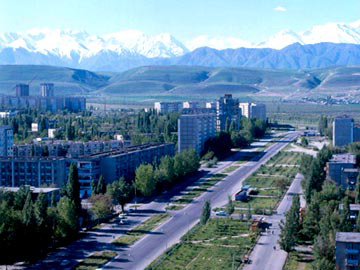 According to the Ministry, the above draft resolution was developed on the initiative of the Ministry, within the framework of the interdepartmental working group “Development of halal industry in the Kyrgyz Republic”.

The purpose of the draft resolution is to develop the country’s economy by diversifying the economy, introducing a new direction of the economy – a halal industry.

The draft regulation will establish the legal basis for the powers of the participants and the regulation of their relations in the field of halal industry.

“Today, the halal industry has ceased to be a purely religious issue, extending to the sphere of business and investment. According to international studies, this is not only the way of life of Muslims (the number of which is 1.7 billion worldwide, growing two times faster than the population of the world), but also a global symbol of quality assurance for non-Muslims,” the statement reads.