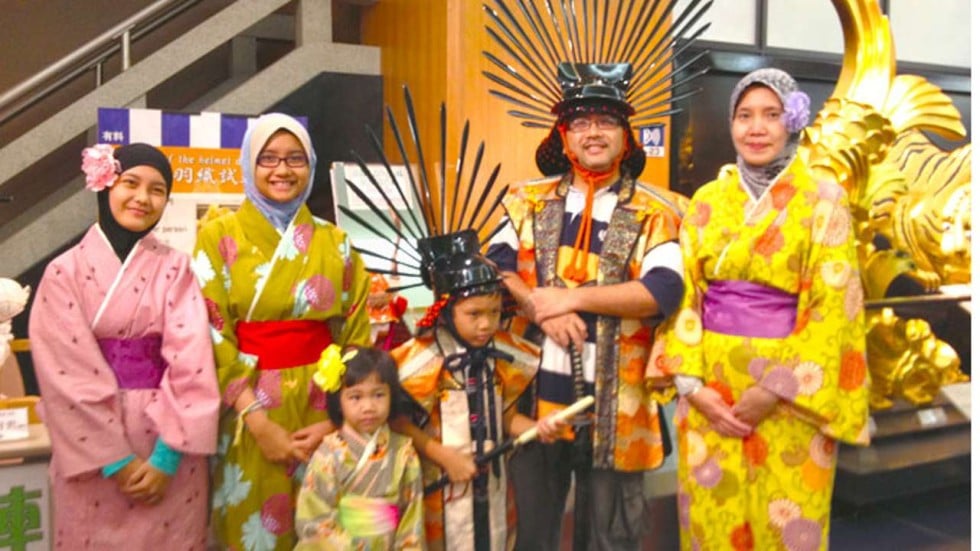 growing segment of inbound travellers from abroad – featuring a visit to a mosque, halal food and an attendant adhering to Islam.

Miyako International Tourist Co says its most popular route starts from Tokyo and takes participants to Osaka, Kyoto and Nara, all major tourist destinations. In recent years, Hokkaido, the northernmost island prefecture that has no rainy season and is known for winter sports, is also gaining traction, it says.

Mohammed Naji Matar, a 39-year-old veteran Syrian attendant who has lived for eight years in Japan, contacts the hotels and restaurants on the itinerary by phone to request halal food prepared in line with a Muslim regimen. “Our customers are particularly anxious about what they eat,” he said. “We want to offer a sense of safety and peace of mind.”

One of the mosques covered by the company’s itinerary is Osaka Masjid in a cluster of homes and shops in Nishiyodogawa Ward in Osaka city. Nearby is a halal restaurant where tour participants can eat.

Japan had a record 19.74 million foreign visitors in 2015, according to the Japan National Tourism Organisation, up 13 million from a decade ago. More than two million were from Southeast Asia including around 310,000 from Malaysia, where 60 per cent of the population is Muslim, and roughly 210,000 from Indonesia, where nine out of 10 people follow Islam.

Tourists from these Southeast Asian countries grew more than 20 per cent from a year earlier, the data from the agency showed.

The Osaka travel agency is run by Hideshi Matsui, 57, who converted to Islam four years ago after getting to know a Japanese Muslim woman in Dubai, which he was visiting on business, he said.

Miyako International started Muslim-friendly tours in 2010 and they now account for 30 per cent of the company’s revenue. More than 70 per cent of participants are Malaysian tourists, according to the travel agency.

The company has 12 staffers with five, including two Japanese, being Muslim. They speak a total of five languages including Malay and Arabic.

School and corporate excursions are an area the company is planning to focus on ahead. It also expects the full opening of a guest house for individual travellers near Osaka Masjid in the autumn.

“My mission is to serve Muslim brothers and sisters with a deep sense of hospitality and to show them the good Japan can offer,” Matsui said after a service at Osaka Masjid in mid-July.