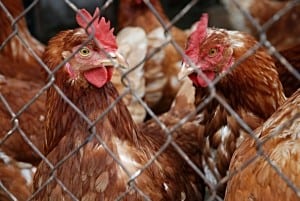 Hungary, increased its output of halal products by 116% to almost 500 tons in 2015 as compared to a year earlier, the company told Hungarian news agency MTI today.

Gallicoop sees considerable potential in halal meat, a type of meat Muslims are allowed to eat under Islamic law. The company holds halal slaughters every other week, according to MTIs report.

Gallicoop had revenue of HUF 33.6 billion last year, up 4% from a year earlier, MTI said, adding that the company employs more than 900 workers.