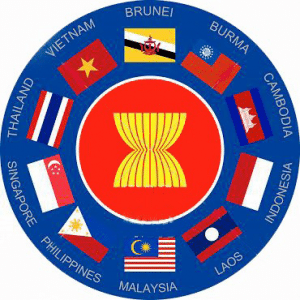 Jakarta, (ANTARA News) – The Indonesian government has voiced a call to set up a standard for halal products in Southeast Asian countries during a meeting of the ASEAN Ministers of Agriculture and Forestry (AMAF).

“It is important to set up a halal practice standard in the ASEAN and for AMAF to focus on cooperation in the ASEAN General guidelines for Certification of Halal Food in 2019,” Indonesian Agriculture Minister Andi Amran Sulaiman noted in a statement here, Monday.

Sulaiman remarked that his ministry prioritizes rural development, production centers, and halal food, among other things.

At the meeting, Indonesia reiterated its commitment to supporting efforts to intensify food resilience and security in the ASEAN region.

The ASEAN ministers approved the ASEAN Guidelines on Promoting Responsible Investment in Food, Agriculture, and Forestry to promote investment in agriculture, fishery, and forestry in the region.

The ministers adopted the ASEAN Roadmap for Enhancing the Role of Agricultural Cooperatives in the Global Agricultural Value Chains 2018-2025 to serve as a framework to harmonize agricultural cooperatives` legal structures and institutional arrangements within and among ASEAN member countries and share best practices.

The 40th Meeting of AMAF was held in Hanoi on October 11, 2018, and chaired by Nguyen Xuan Cuong, the minister of agriculture and rural development of Vietnam.

The 41st ASEAN Ministers on Agriculture and Forestry Meeting will be organized in Brunei Darussalam in 2019.