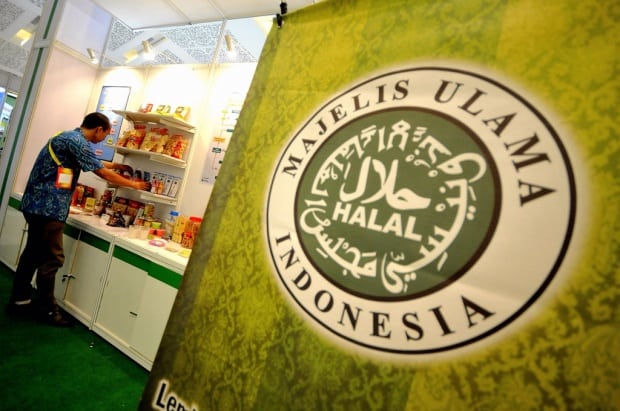 TEMPO.CO, Jakarta – Siti Aminah, head of the halal product sub-directorate at the Religious Ministry said that the government regulation on the halal guarantee is nowhere near finalization as not many halal certificates are attached on pharmacy products.

Siti Aminah explained, since the bill was drafted in 2014, the deliberation has been sluggish. The government regulation aimed at supplementing Law No. 33/2014 on the Halal Product Guarantee is expected to be finalized soon.

“After that, the bill will be harmonized. The target is to finalized [the bill] his year. We want to pass a regulation that accommodates business owners,” Siti Aminah explained.

One of the provisions contained in the Government Regulation on the Halal Product Guarantee requires halal certification for local and imported products, including food, drugs and cosmetics. According to Siti, the length of time to deliberate the bill depends of discussions with relevant ministries.

Article 3 of the draft bill states that the halal certification will be processed in three phases, starting from November 1, 2016. The certification for drugs will commence in the third phase or in 2019. Due to a complaint, saying that the time would not be adequate, the article could be removed.

Siti added that the halal certification for cosmetics, which previously sparked criticism, would be set aside considering its urgency. Siti revealed that many cosmetic products are categorized as halal products.

“We will focus on the issues with pharmacy products,” Siti asserted.

Lukmanul Hakim, director of the Assessment Institute for Foods, Drugs and Cosmetics (LPPOM) at the Indonesian Ulema Council (MUI), said that public should not be worried of using non-halal certified pharmacy products in 2019. According to Lukman, the Islamic law does not prohibit Muslims to use non-halal products, so that the issue should not prevent the government regulation from being finalized.