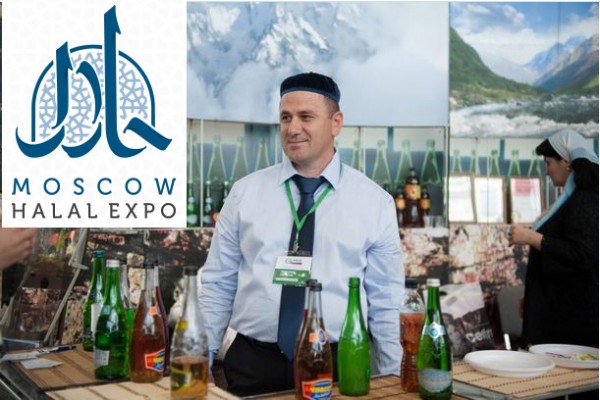 London (ANTARA News) – Indonesian foods, including instant noodles, peanuts, and chips, as well as traditional beverages such as red ginger drink, sold out at the Moscow Halal Expo held at the Sokolniki Exhibition and Convention Centre, Moscow, June 2 to 5, 2016.

The expo was officially opened by representatives of the Russian Federations Mufti Council, as organizers of the expo, the Indonesian embassy in Moscow told ANTARA News correspondent here on Tuesday.

Indonesian Ambassador to Russia and Belarus Wahid Supriyadi was also present during the opening ceremony.

“Russia, having a Muslim population of 25 million, is a potential market for Indonesias halal products,” Ambassador Wahid noted.

The expo included representatives from 50 companies and 10 countries, including Malaysia, Japan, the United Arab Emirates, Uzbekistan, Khazakistan, Tunisia and Greece.

In May, the Indonesian Embassy in Washington D.C. promoted the countrys foods and beverages at the “Passport DC 2016” event, which sought to promote Indonesian products in the U.S. capital, Washington DC.

“At least 5,400 people visited the Indonesian booth. They had a very positive response, especially for our coffee products and snacks,” Trade Attache of the Indonesian embassy in Washington D.C., Reza Pahlevi, said in a press release in May.

Reza further said he is seeking major super markets in the United States that could help sell Indonesian foods and beverages.