Tokyo-based auditors to speed approvals for food, cosmetics, other goods 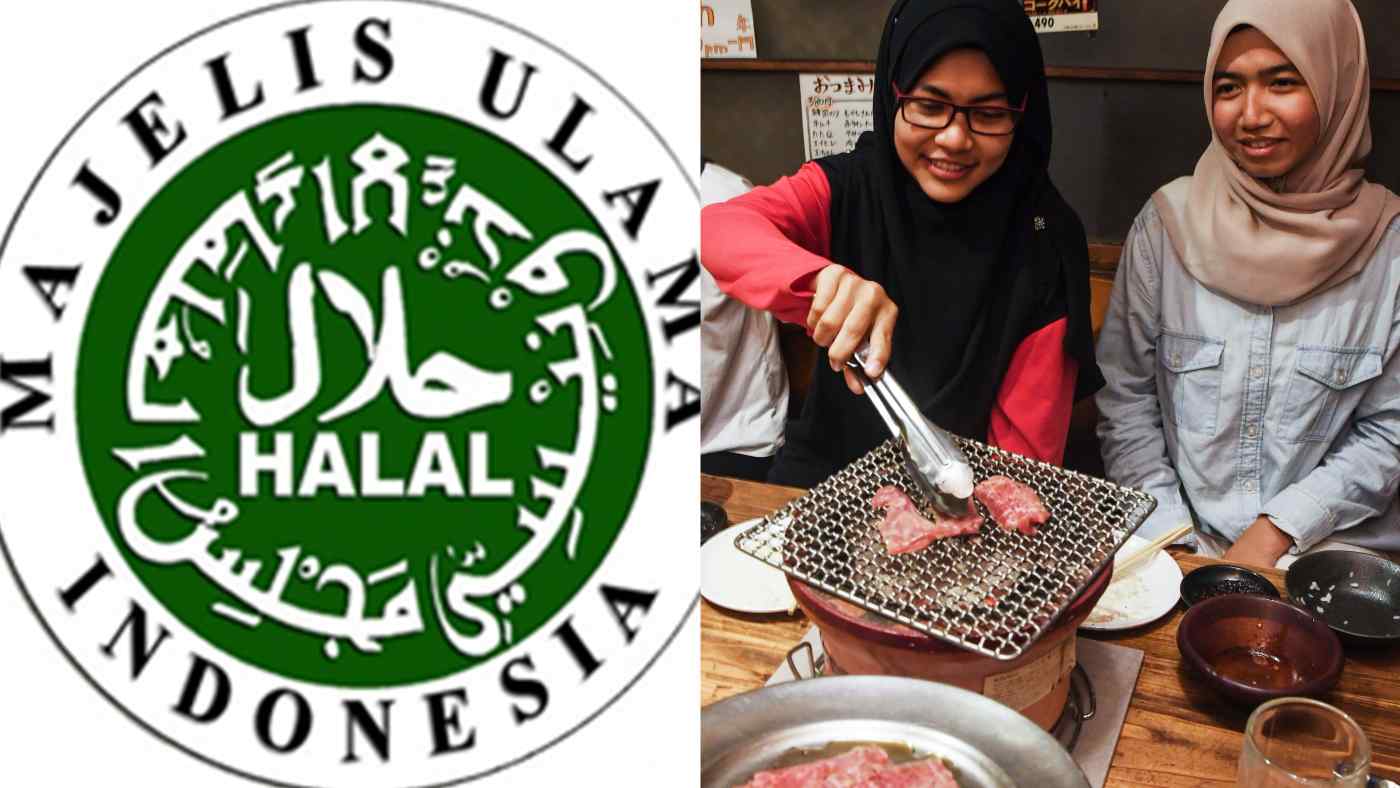 The Majelis Ulama Indonesia will open an office in Tokyo to help Japanese companies obtain halal certification for their products sold in Indonesia. (Source photo by Takaki Kashiwabara)

TOKYO — The Indonesian Ulema Council, or Majelis Ulama Indonesia (MUI) in Indonesian, has opened a representative office in Japan aimed at offering swift certification of Japanese products as compliant with Islamic law, as Japanese businesses cater to Muslims in the huge Indonesian market.

Indonesia, the world’s most populous Muslim country, is implementing rules requiring that food and other products sold in the country be certified as halal, or compliant with Islamic Shariah law. The MUI is an influential group of Muslim clerics that decides which products qualify as halal in Indonesia.

The new MUI office is located in the office of the Japan Indonesia Trading Association (JITA), a nonprofit organization headquartered in Tokyo that promotes trade between the two countries. The MUI office will start full-scale halal accreditation procedures later this month.

Japanese companies operating factories and other manufacturing facilities in Indonesia can gain halal certification from the Ulema Council in Indonesia for local operations, according to JITA. However, products made in Japan must be certified by auditors in the country. Manufacturers have to pay the travel and other expenses for these auditors. Having auditors at the MUI office in Tokyo is expected to reduce the time and expense required for Japanese businesses to receive halal certification.

In 2014, Indonesia enacted a law requiring halal certification of a wide range of products, including food, cosmetics and clothes imported to or exported from Indonesia, or distributed or sold in the country.

The new “halal product assurance” regulations will be enforced for food and beverages in October 2024, for cosmetics, supplements, clothes and stationery in October 2026, and for over-the-counter drugs in October 2029, according to the Japan External Trade Organization.