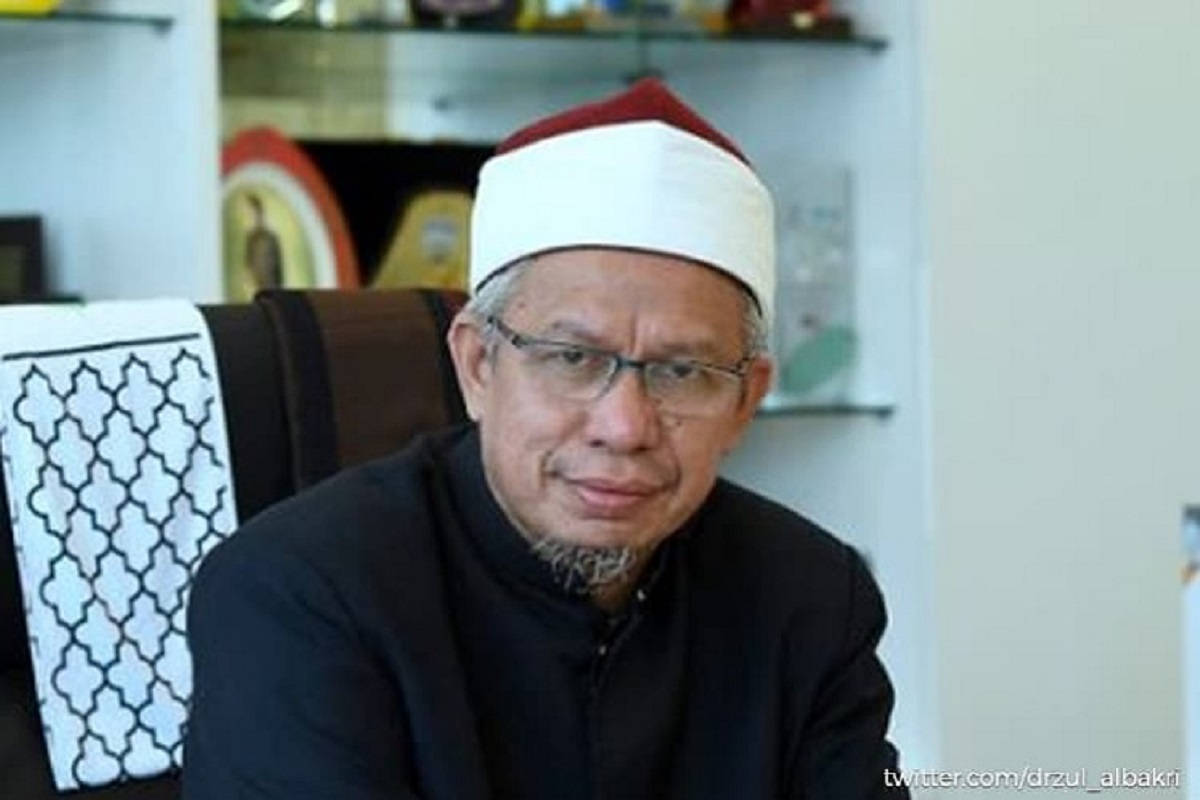 He said the government would also review how exporting countries obtained halal certification for the products that they want to export to Malaysia.

“We also have to check how they conduct their dealings. I will check with Jakim (Department of Islamic Development Malaysia).  We will look deeper into issues like these,” he told reporters after handing over food donations from the Federal Territories Islamic Religious Council (MAIWP) to residents of the Taman Wahyu People’s Housing Project (PPR) here today.

The media reported that a meat cartel was believed to be involved in smuggling non-certified meat from China, Ukraine, Brazil and Argentina before repackaging them with fake halal labels at a warehouse in Senai, Johor.

In addressing the meat cartel issue, Zulkifli said the legal aspect also needed to be improved to ensure that appropriate action would be taken against the perpetrators.

He also advised consumers to refer to the list of registered products and their halal status on Jakim’s website, while information on the process of importing meat could be found on his official Facebook and Twitter accounts.

KOTA BARU (Bernama) 26/12/20: The Islamic Development Department of Malaysia (Jakim) will tighten the enforcement and standard operating procedure (SOP) for halal certification for imported goods including meat brought in by cartels.

Deputy Minister in the Prime Minister’s Department (Religious Affairs) Ahmad Marzuk Shaary said this was to ensure that everyone, especially Muslims, can get a supply of halal and clean food, based on Islamic rulings.

“God willing, with it (meat cartel scandal) being exposed, the government including Jakim will improve the SOP and monitoring for compliance, and if needed, to increase its (Jakim) manpower, ” he told reporters after attending the Pengkalan Chepa-level circumcision ceremony at Dewan Pusat Asuhan Tunas Islam, near here, on Saturday (Dec 26).

The media had reported the cartel’s tactic of smuggling frozen kangaroo and horse meat from certain countries and passing it off as beef by repackaging the meat and using the halal logo before selling it to supermarkets across Malaysia.

Marzuk said following this discovery, Jakim would step up collaboration with the relevant agencies including the Domestic Trade and Consumer Affairs Ministry to resolve the issue. – Bernama