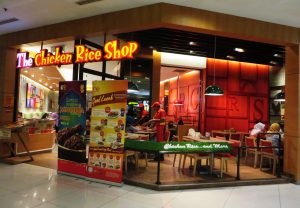 Zensho announced the acquisition last week but did not disclose the purchase price.

The deal increases the Japanese firm’s presence in Southeast Asia, adding to current operations in Malaysia as well as Indonesia, Thailand and Vietnam, said the person, who was not authorised to speak with media and so declined to be identified.

In a statement dated Monday 3, Zensho said it plans to create synergies with TCRS’ roughly 100 locations and open new restaurants.