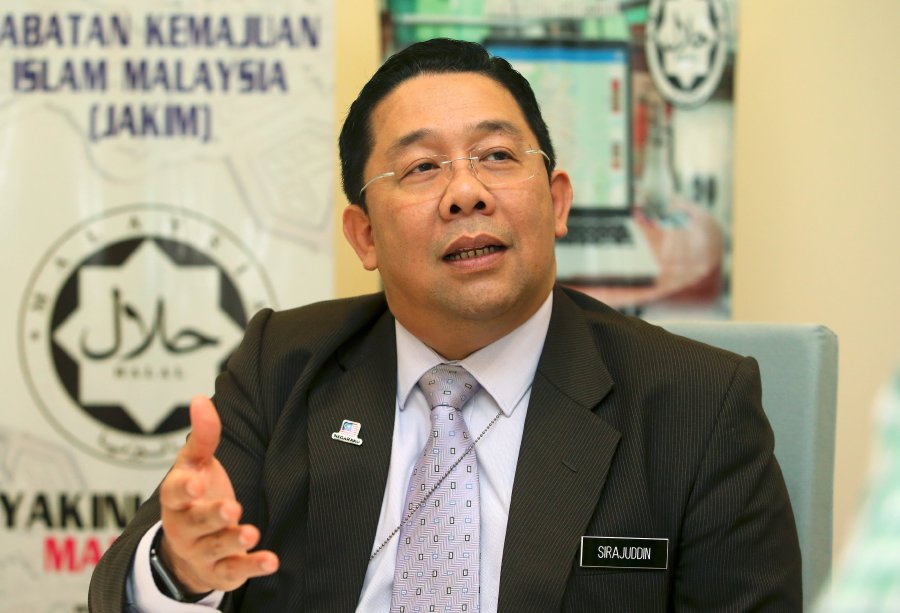 THERE is a lack of synchronicity when it comes to the standards and procedures involved in issuing a halal certification, pointing to a disunity in acknowledging the numerous halal stamps across the region and globe.

Halal Industry Development Corporation (HDC) chief executive officer Datuk Seri Jamil Bidin said keeping up with all these standards from multinational certification bodies might be a major challenge but the emphasis should be put on ways to further develop the industry.

“Different countries have different standards according to each of their own interpretation, which is fine because even if you look at the religion, there are different schools of  thought.

“Because of that, the standards have been modified to suit local culture and requirements, (and) we should not be arguing about the differences in standards, and instead, learn to respect one another.

“We cannot say whose standard is right or wrong but I think this has not been resolved yet (as) there are still arguments about whose standards or certifications are better,” he said.

“To me, it is not worth the effort (to argue) as the reality on the ground is consumers around the world, especially Muslims, do not care whose logo, standards or certification they use.

“There are 1.8 billion Muslims around the world, and of course they want halal products but that is about it.

“Everybody has got his own standard and I think the more important is industry development.

“Develop your industry so it brings returns to your economy rather than arguing about standards and certification,” he urged.

Nonetheless, efforts seeking to unify these innumerable standards are underway with Malaysia set to lead the initiative.

Deputy Prime Minister Datuk Seri Dr Ahmad Zahid Hamidi had in June announced the setting up of the International Halal Authority Board (IHAB), as part of the Malaysian Halal Council’s (MHC) 2018-2020 agenda.

Among others, it will see halal authorities the world over coming together to synchronise procedures involved in issuing halal certification for products and services.

Zahid, who also chairs MHC, said the council would also establish a halal international research academy, the first of its kind in the region.

“Currently, Jakim recognises 67 halal certification bodies from 41 countries which means all the products certified by them can be exported to Malaysia.

“We look forward to the launch of IHAB, which will be a way for all certification bodies to come under one platform, towards the harmonisation of halal standards, so products can be transported from one part of the world to another,” he added.