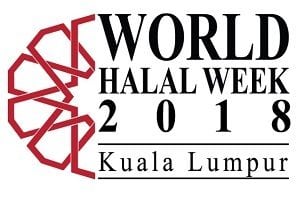 Themed “Building for the Future”, World Halal Week has become pivotal in steering the growth of the global Halal industry and is organised by HDC in collaboration with the Malaysia External Trade Development Corporation (MATRADE) and the Department of Islamic Development Malaysia (JAKIM). 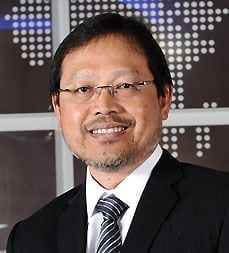 Speaking of the World Halal Conference, HDC Chief Executive Officer Dato’ Seri Jamil Bidin said the event will bring together more than 1,000 delegates from more than 50 countries to discuss an underlining theme “Whither the Next Economy?” It is an international platform to highlight the areas of Malaysian expertise that seeks to become a global benchmark in the development of the halal industry.

“Industry players of Halal products cannot alienate themselves from what is rapidly happening around us – they must adapt, because the technology applies to everyone now and our role at HDC is to nurture and develop these companies to be ready for the global revolution,” said Dato’ Seri Jamil.

“It is no longer a question of whether we are ready or not – we have no choice but to be ready! Companies must evolve to incorporate these new technologies into their business, deciding how they can use all the tools at their disposal today to develop their business, reduce cost, achieve higher revenue and to increase productivity.”

This year MIHAS will be even larger, with visitors expected to increase by 10-15%, and with more than 1,000 exhibition booths.

The food and beverage industry continued to account for the largest export value at RM20.1 billion, followed by Halal ingredients at RM15.7 billion, palm oil derivatives at 3.6 billion and cosmetics & personal care products at RM2.9 billion.

“Globally, there is a rapidly growing interest in Halal products and the Halal industry in general as countries begin to realize the potential of the industry and just how much it can contribute to their respective economies,” said Dato’ Seri Jamil.

“It is also ironic that with a global Muslim population of more than 1.8 billion, much of the interest in developing Halal products and the Halal industry seems to come from non-Muslim countries, with the exception of Malaysia, whereas the majority of Muslim countries appear to be the biggest consumer and not producer of halal products”.