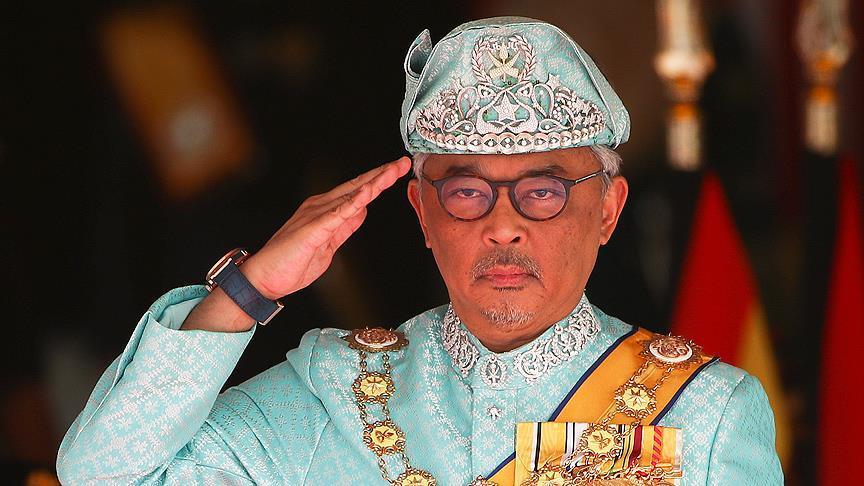 He is one of the world’s most unusual kings, whose crown is rotated every five years between nine sultans.

In normal times he is a strictly symbolic figure, responsible for no more than swearing in cabinet ministers and entertaining visiting dignitaries. But recently the king of Malaysia has acquired unprecedented power and responsibility, as his country navigates its way through a political crisis.

Sultan Abdullah Sultan Ahmad, 61, unexpectedly became Agong, or king, last year after the mysterious abdication of his predecessor. Under the constitution the monarch has no political power, but Abdullah has become embroiled in a constitutional crisis.

In February, the government of Mahathir Mohamad, who at the age of 95 was the world’s oldest prime minister, collapsed, and competing parties failed to agree on a replacement. As in Britain, a Malaysian prime minister is ceremonially “appointed” by the monarch who simply ratifies the decision of parliament. With MPs in disarray, the king took the initiative by naming Muhyiddin Yassin, who was able as a result to form a government with a two-seat majority.

With such a weak grip on power, Mr Muhyiddin has had to turn repeatedly to the king for support, while rival politicians have tried to talk the monarch round to their own point of view. The confusion has complicated efforts to deal with the coronavirus pandemic.