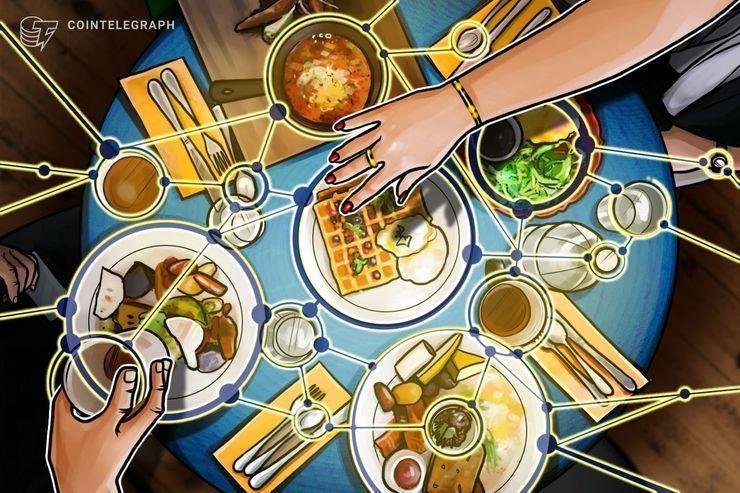 Swiss-headquartered food retail giant Nestle S.A. says that the blockchain-based IBM Food Trust initiative — which counts major global retailers such as Walmart and Unilever as members— is gearing up to onboard new suppliers and retailers this year.

As reported, the IBM Food Trust blockchain has been underway since fall 2016, with the first product trials spearheaded by Walmart in China in December 2016. Nestle, for its part, has been engaged in testing the product as of August 2017.

As Dubois outlined, the project evolved in response to “consumer demand for more transparency and trust,” with blockchain being identified as an important new technology in retailers’ arsenal to adequately fulfil these expectations.

The project’s goal is to strengthen companies’ ability to identify issues involved with food recalls, such as tracing outbreaks more swiftly to minimize customer risk. The technology significantly accelerates the traceability of all products and steps in the supply chain, and each retailer retains the choice to pool data with other partners as far as they determine to be necessary.

This data may include information such as crops, processing, transport or product labeling — and it can reportedly be tracked and tested within seconds, rather than the usual days taken by legacy systems. As 24 heures outlines, the platform is a powerful tool for retailers to generate digital trust and manage data in a secure and decentralized manner, with visibility in real time.

As Dubois notes, while one of the opportunities is to give the public maximum information about the products they consume, companies can choose how far to go with this granularity. Via a simple QR code system, a consumer can in theory know:

“Not only the origin and composition of the product, but which farmer participated in the harvest, when it was made, the date on which the food was processed, the identity of the the factory that took care of it, even how many employees the agricultural enterprise has and which ethical certificates the producers hold.”

Dubois told 24 heures that several technical challenges remain to be tackled in 2019, including managing the interoperability of data platforms, and could not give an exact date as to when the initiative would be operative at scale.

The French Consumer Federation has reportedly welcomed the project, saying that a “lack of traceability and the profusion of intermediaries has hindered the discovery of responsibilities” in past food provenance scandals.