By Sean Ramsdan, The Grocer 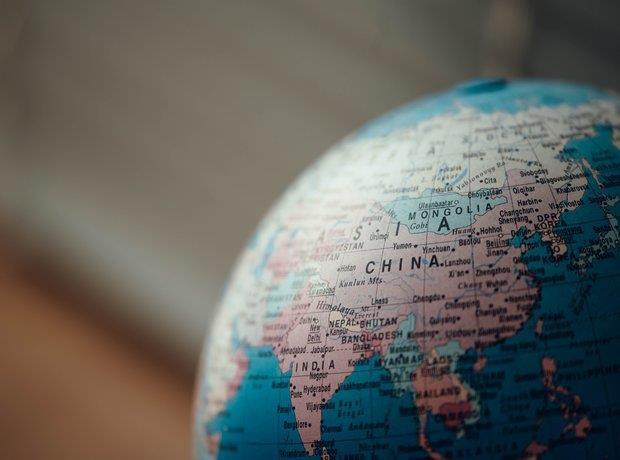 With the possibility of a no-deal Brexit on the horizon, British exporters are living in uncertain times. The lack of clarity surrounding future trading relationships with EU countries is a difficult situation to prepare for. Globally, British food and drink brands are held in high esteem, so whilst future trading conditions with the EU remain unclear, it’s high time UK-based food and drink companies turned their attention to the opportunities in broader global markets, many of which have the potential to deliver substantial growth.

China and the United Arab Emirates (UAE) are fast becoming the two major centres for thriving expatriate communities and with this comes the associated demand for premium quality, well-known food and drink brands. Couple with this the cumulative globalisation of food and beverage consumption habits and the growing middle-class population in China, and it presents exciting export opportunities not only for trusted heritage brands but also for new challenger brands.

Recent research from Barclays Corporate Banking has shown that 60% of the Chinese population will pay more for a British product. This combined with the higher purchasing power from high net worth Chinese consumers means that the revenue for British food and beverage exports is growing.

Although delivering an export strategy is no simple feat, consumers across the globe know that British products are of the highest quality, and the food and beverage products are backed by high standards of animal welfare and hygiene standards. The renowned reputation for ‘brand Britain’ is only strengthening on a global scale, and naturally the British export market is seeing high growth and demand in China and the UAE.

Entering new overseas markets does not come without its challenges. Many British exporters operate their supply chain system with a focus on trading with their EU neighbours. Venturing into China and the UAE markets for the first time will mean dealing with new and complex regulatory systems and market conditions.

The market in China for example is highly competitive. Multiple local manufacturers, brand representatives and distributors are well established and there are complex customs requirements that can vary from port to port. Despite this, if executed correctly the growth opportunities in China far outweigh the bureaucracy.

In recognition of the changing nature of our trade with the rest of the world and post-Brexit, the UK government has actively supported the growth of our food exporting business into China by launching the five-year Government-Industry International Action Plan for Food and Drink.

A good example of the evolution of our food export relationship with China is the recent lifting of the UK beef import ban which in itself is an opportunity for beef farmers and exporters to move in to the region, estimated to be worth £250m in the first five years alone.

As with China, the UAE is a growth market for British food brands. Dubai is considered the regional hub and commercial capital for trade for the Middle East, Africa and beyond. Dubai’s strategic geographical location and its large expatriate population makes it a thriving hub for consumers and companies alike demanding British products.

British exporters are also increasingly capitalising on the demand for healthier products in the UAE. Here the very high rates of obesity and diabetes both in the local and expat communities have put the governments under significant pressure to tackle the problem and reduce the impact on the health system. The demand for reduced fat and gluten free as well as healthier, natural snacks including nuts has risen substantially over the past several years.

Finally, whilst it’s too soon to say for certain what the outcome of the recently imposed trade tariffs between China and the US will mean for food and drink businesses in both markets, they might have unintended positive implications for UK and China food and drinks trade.

Sean Ramsden is the founder & CEO of Ramsden International