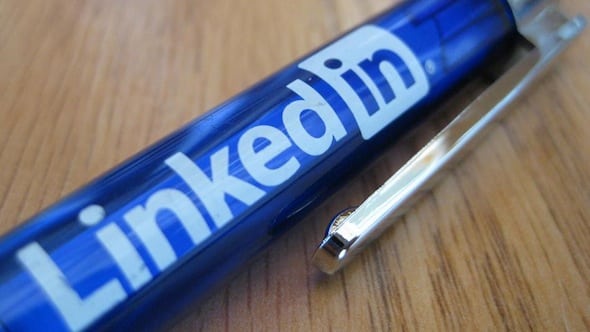 In social media, friction is often presented as the enemy. Facebook CEO Mark Zuckerberg, for instance speaks of “frictionless sharing” as a goal. Last year, Facebook worked with media companies like The Washington Post and The Guardian for frictionless sharing apps that automatically share articles a user is reading with her friends.

Now, those “reader” apps are gone. Maybe friction isn’t so bad after all.

LinkedIn rolled out Endorsements in late September. The idea was that rather than go through the trouble of actually writing a Recommendation, you could merely check off a box. Think of it as a Facebook “Like” for business skills.

By one measure, the product has been a huge success. LinkedIn says that there have been 550 million Endorsements so far and 10 million are given every day. That level of activity has doubtlessly boosted LinkedIn’s engagement metrics.

That has come at a cost, though. While I initially viewed Endorsements with interest, now I consider them a nuisance. I find people I barely know endorsing me and the flurry of Endorsements in my inbox. Many LinkedIn users now have dozens of Endorsements on their profiles in various categories. This activity has led me to draw the following conclusions:

In LinkedIn’s defense, there are some safeguards against abusing the system. You’re not supposed to connect with people on LinkedIn you barely know so it’s your fault if you’re getting a lot of questionable endorsements. After all, you can only endorse and be endorsed by first-tier connections. You also have to OK the endorsement for it to show up on your profile.

“You should dictate what you’d like to do,” says Julie Inouye, a LinkedIn rep. “There’s no rule that you have to endorse someone who’s endorsed you.” True, but it seems like the polite thing to do. Now we all have to wrestle with whether to endorse someone because etiquette demands it even if we personally don’t take endorsements seriously.

Talk about friction. In a brief, unscientific poll on Twitter, I found others who are similarly wary of Endorsements since they often come from strangers and the volume of endorsements makes them suspect.

That said, Endorsements aren’t a bad idea. As Inouye points out, Endorsements can highlight a skill you didn’t know you had (like French and Mandarin for me — two languages I don’t actually speak — but that’s another story.) As a concept, there is a way to salvage Endorsements and make them relevant again.

In a word: Friction.

Make it harder for people to Endorse someone and an Endorsement will once again be notable. How? Right now, endorsing is way too easy. When you go to a connection’s profile page, there’s usually a list of categories in which they can be endorsed. If you click the “Endorse” button, you endorse that person in every category. That’s right, the default is for all categories. You have to manually X some out if you want to endorse someone for just one.

So, remove that all-in-one feature and you’ll probably get rid of a lot of spurious or unintended endorsements. Second, when you endorse, give the endorser the opportunity to expand on the thought by citing a specific project they both worked on, etc. Perhaps those expanded Endorsements can be a different color so recruiters know that they are more detailed and therefore more likely to carry weight.

The change will probably hurt LinkedIn’s metrics for a bit, but they’ll greatly cut down on the signal-and-noise ratio around Endorsements. That way, Endorsements won’t be frictionless in the intended sense, but they won’t be meaningless, either. That’s something we can all endorse.