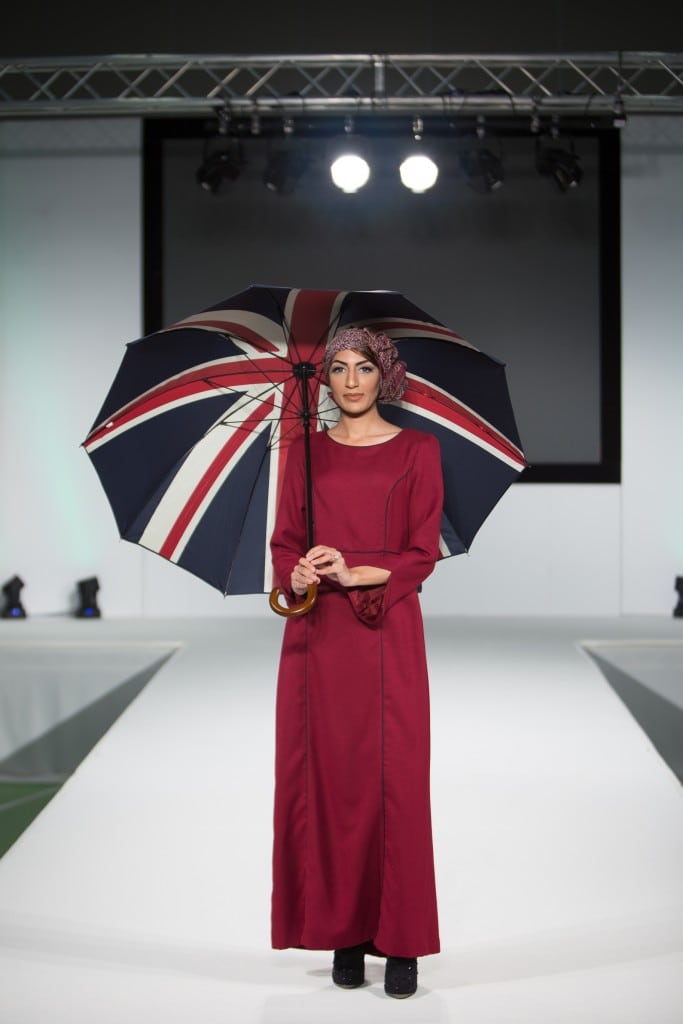 Everyone’s heard the gloomy projections about British business after Brexit: as the UK prepares to crash out of the European Union’s cosy trade arrangement with no deal in place, the economy is bracing itself for an economic hit.

As an entrepreneur, I have heeded the warnings, even though I believe the economic fears are being greatly exaggerated. But there are also some businesses that I believe will be protected from the economic hit –businesses whose customers, like mine, are primarily Muslim.

London, where I work, is the most welcoming place for Muslims in the Western world, far more tolerant than both mainland Europe and North America. Even as some speculate about Britain’s lurch to the right, Muslims and other minorities occupy some of the highest offices of state and most visible political positions. This is not the case anywhere else in the West, making the UK a natural home for us.

I am an entrepreneur specialising in modest fashion. In many ways this is a young industry, but it has been millennia in the making. Many of the world’s oldest traditions cherish the values of modesty amongst both genders but the fashion industry – promoted by faith-based evangelists from Muslim, Jewish and other communities, but also by unlikely supporters such as the pop star Billie Eilish, who prefers to dress in loose clothing – is going mainstream.

This doesn’t mean it’s easy: Muslim-led fashion brands like mine face the dual threat of the far right attacking us for the “Islamisation of fashion” and conservative Muslims denouncing us for the fetishisation of Muslim women’s bodies. All this just because we want to give women something other than anonymous monochrome drapes to wear – exactly the kind of clothing that is difficult for many to understand as a personal style choice.

Figures such as journalist Noor Tagouri (who was photographed for Playboy in a hijab) and model Halima Aden (who posed in a “Burkini” for Swimsuit Illustrated) have both been in the firing line. This creates a lose-lose in fashion: either the industry dies, and women who want to dress modestly have to compromise on style, or it grows and stands accused of destroying the very thing it seeks to protect.

But there’s a lot more than personal beliefs and sense of style at stake here. As Brexit looms, there is a strong economic argument for businesses to tap into the Islamic economy, of which modest fashion is a growing part.

Global Muslim spending on clothing is forecast to reach $361 billion by 2023 – and Britain could be the base for a large slice of that. The “Green Pound” of Muslim spending can connect the UK to some of the most lucrative consumer markets in the world.

In fact, the UK is becoming a global Halal business capital. This cuts across the entire Islamic economy, with startups and high growth businesses not only in clothing but in tourism, finance, food and other sectors.

London is now the Halal food capital of Europe. For the last four years, the London Halal Food Festival has been sold out, with many UK-based brands using it to connect to customers around the world who are snapping up everything from Halal Churros to Bratwurst.

A similar thing is happening within Islamic finance, which provides products that do not include interest charges. As early as 2006, the then chancellor Gordon Brown called for London to become a centre for Islamic investments. This is only natural: London is the world’s financial capital, and a quarter of the world’s people are Muslim. Many of them have a preference for financial products that meet the requirements of their religion.

As Boris Johnson continues to threaten a no-deal Brexit, some entrepreneurs are understandably becoming more cautious about investing in Britain. However, many of the startup founders and investors I work with are much less pessimistic, regardless of our political views on Brexit.

Of course there is likely to be some economic turmoil ahead, whatever the outcome on 31 October, but the fears are sometimes exaggerated as part of a discourse of social division. That is, in itself, troubling. Incidents of Islamophobia, which have increased since the 2016 Brexit referendum, have created the perception among some Muslim entrepreneurs that the UK is a hostile environment for them – especially if, like me, their faith is more than coincidental to their business.

But they are wrong. Those hateful attitudes, which do exist, are only half the story; from Sadiq Khan to Sajid Javid to Nadiya Hussain and Mo Farah, Britain is also embracing its Muslim culture in a way that is not matched anywhere in mainland Europe or North America.

I’ve heard it said that London is the best place in the world to be a Muslim. I don’t know about that – but as far as I’m concerned, it’s definitely the best place to grow a business that sells to Muslim customers.