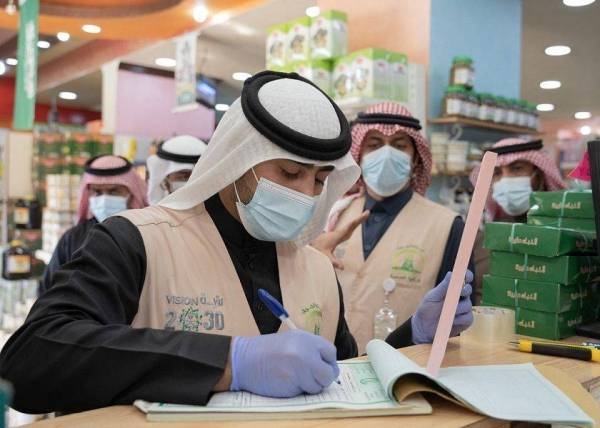 RIYADH — The penalties for establishments that violate Food regulations will amount to a fine of up to SR10 million, the head of Food Law Enforcement at the Saudi Food and Drug Authority (SFDA) Abdullteef Al Shebeky said.

Al Shebeky stated during an interview with Al-Ekhbariya channel, that the food system and its regulations include several penalties reaching up to a fine of SR10 million, or imprisonment for a period not exceeding 10 years.

The penalties for violating the food system also include canceling or suspending the establishments’ licenses, in addition to preventing the violator from practicing any food activity for a period not exceeding 180 days, he added.

Al Shebeky also highlighted that the fine imposed for cheating in foodstuffs is SR100,000, with the maximum penalty being half a million riyals.