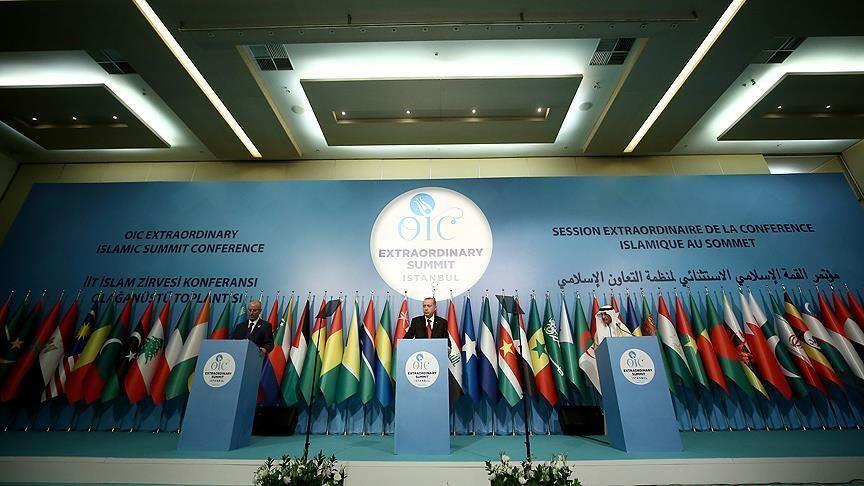 Istanbul will host several major economic events next week with international participants from all around the world.

The events, including the World Halal Summit (WHS) and an official meeting of the Organization of Islamic Cooperation (OIC), will be attended by top officials from a multitude of countries.

On Nov. 25, the four-day 35th Ministerial Session of the Standing Committee for Economic and Commercial Cooperation (COMCEC) of the OIC will begin.

The meeting will focus on global economic issues, intra-OIC trade, improving the private sector, tourism and food security as well as preventing poverty.

COMCEC, established in 1981 under Turkey’s chairmanship, has been working to improve economic cooperation between the 57 member countries of the OIC.

On Nov. 27, the three-day 10th Bosphorus Summit will be launched under the auspices of Turkish President Recep Tayyip Erdogan with the theme of “Towards a New World Order”.

Also on Nov. 27, the Istanbul-based Independent Industrialists and Businessmen’s Association (MUSIAD) will hold its Visionary’19 Summit, under the theme of “Digital Future“.

As part of Visionary’19, experts and officials will give speeches, including Turkish Industry and Technology Minister Mustafa Varank and Hyperloop co-founder Dirk Ahlborn.

Participants will discuss technological issues such as the digital economy, digital trade and future of cities and natural sources.

On Nov. 28, the World Halal Summit and the OIC’s 7th Halal Expo will kick off in the Eurasia Exhibition Center.

The summit will focus on halal standards, certification, Islamic economy, halal tourism and challenges in these areas with international participation.

Some 40,000 visitors are expected to come to the expo, which will exhibit 316 domestic and foreign companies from 35 countries.