by Daily Sabah with AA 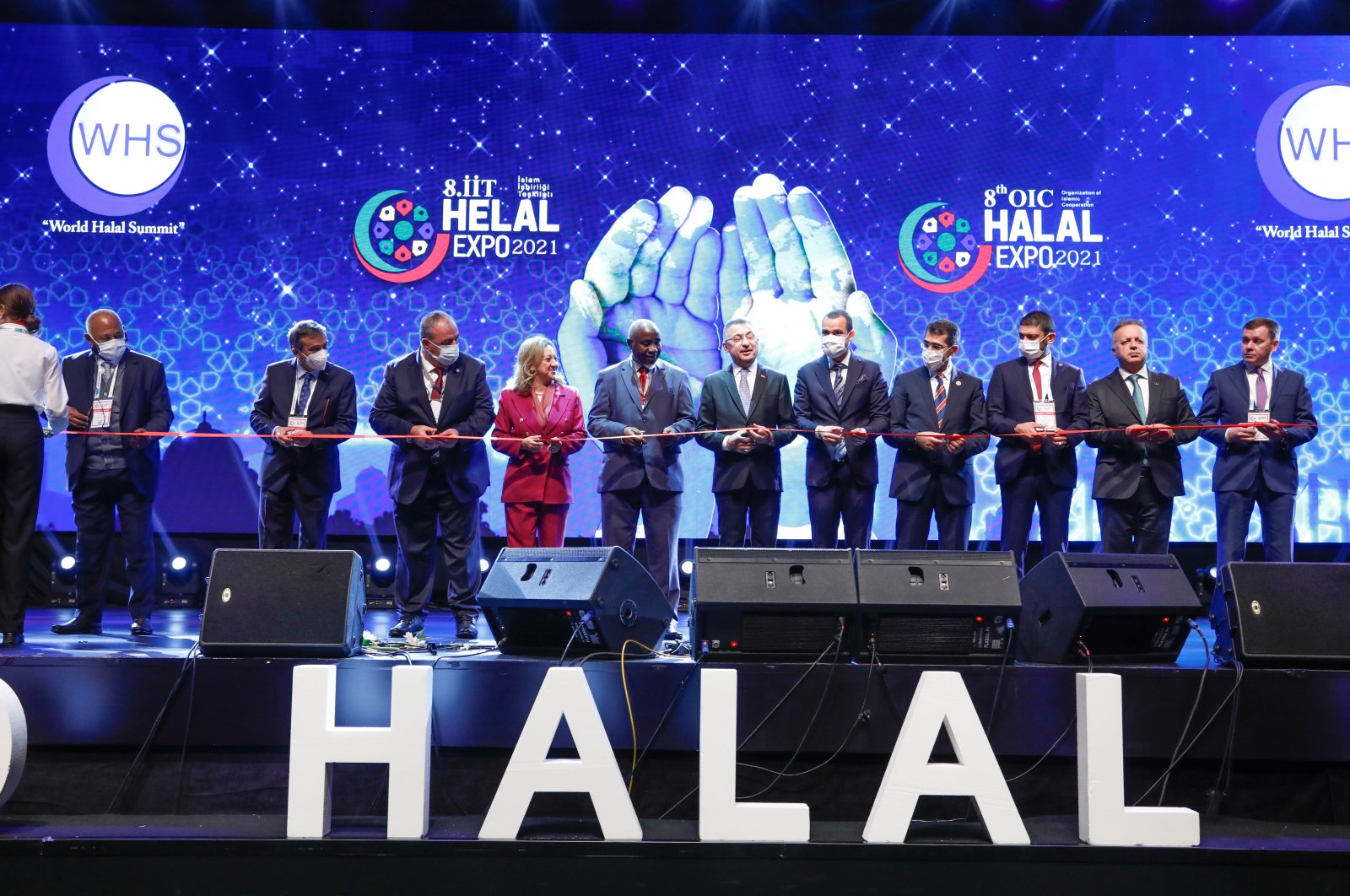 Oktay said that the summit hosts nearly 60 speakers from over 20 countries and 400 companies from 35 countries operating in several sectors, including food, cosmetics, medicine, chemistry, textile, tourism and technology, despite the COVID-19 pandemic, which demonstrates the interest in halal products and services.

He said that the primary reason those products, especially halal food, are preferred is the requirements of Islam; however, non-Muslims are also interested in such products for several reasons, including because they are healthy or clean.

Oktay said the industry occurred initially in Far East countries like Malaysia or Indonesia with studies to ensure safety and halal properties in food, and has gained a different momentum with the initiatives of Turkey.

“Islamic Countries Standards and Metrology Institute (SMIIC) was established in Istanbul under the leadership of our country and continues its activities. In addition, as an institution operating according to SMIIC standards, we established the Halal Accreditation Agency (HAK) three years ago under our Ministry of Commerce,” Oktay said, informing that the agency has evaluated the applications received from all over the world and has taken over 640 halal certificates under the guarantee of accreditation. As a result of the memorandum of understanding (MoU) signed between HAK and SMIIC, HAK has become a training base that provides trainings with worldwide validity.

With the trainings organized by HAK until today, “we have provided competence to nearly 300 industry professionals from more than 20 countries and we continue these trainings without slowing down,” he said, noting that they attribute great importance to ensuring that all Muslims, including those in Turkey, do not have the slightest doubt about whether the products and services they buy are halal or not.

However, Oktay continued, “the Islamic world should now be able to speak a common language in terms of halal content, process and service.”

“We should meet on a common ground and act together to contribute to the halal economy,” Oktay said at the summit, emphasising that a reliable global halal certified trade environment will benefit “all of us, all Islamic countries and our private sector.”

NB: “Strained ties between Ankara and its Gulf rivals, namely Saudi Arabia and the United Arab Emirates, appear to have cooled in recent days, with meetings between top officials.” – The New Arab