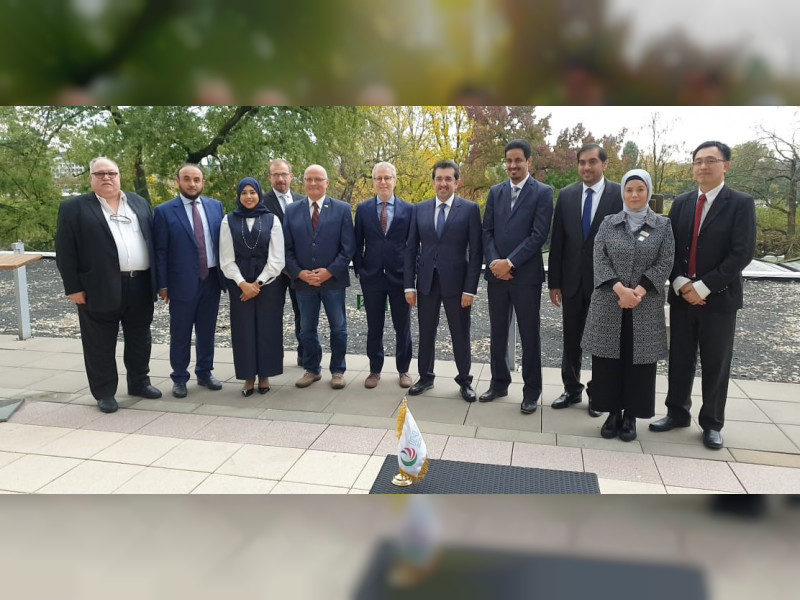 Those at the meeting also discussed the IHAF Expansion Report, the IHAF Strategy for 2020 to 2024, achievement reports from its internal committees, as well as updates and progress on the peer evaluation activities and plans for development programmes in the halal field.

Dr. Rehab Faraj Al Ameri was approved as the new IHAF Secretary-General for 2019 to 2022. “The IHAF is committed to boosting the international halal trade by working with various accreditation bodies all over the globe, and as the new Secretary-General, my focus is ensuring its sustained growth. The strong interest of other countries to join the forum shows that it has set the bar high, in terms of adopting unified halal accreditation standards and procedures,” Dr. Al Ameri said.

During the assembly, the IHAF also announced the new members of the BOD and Committees Chairs for 2019 to 2022.

The IHAF has also set the next assembly for the BOD and committees to meet alongside the Global Halal Platform on 18th February, 2020, in conjunction with Gulf Food week in Dubai.