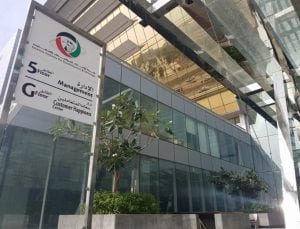 ESMA director-general Abdulla Maeeni told Salaam Gateway the cooperation will harmonise the standard for halal in the two countries and help increase bilateral trade between UAE and Indonesia.

For full story got to: