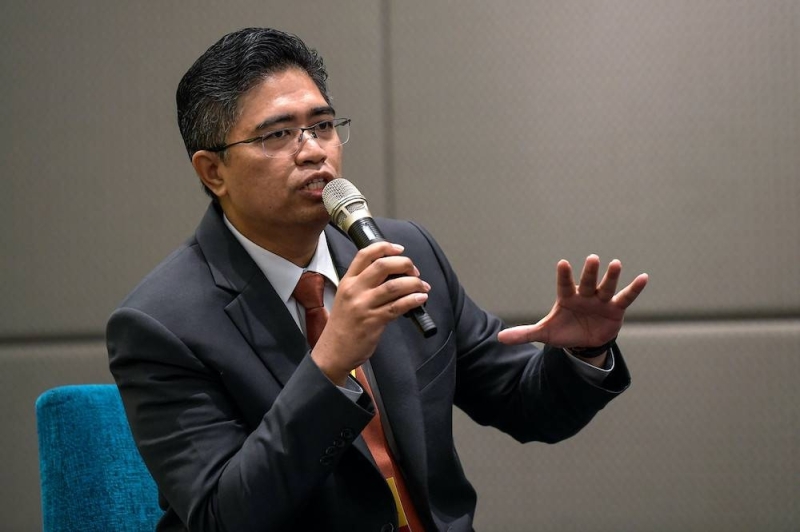 Chief executive officer Hairol Ariffein Sahari said in the first quarter of this year, halal exports rose almost 100 per cent from the same quarter a year ago.

“From the performance in the first quarter, and if the trend and momentum continue till the end of the year, we will be on track to surpass the pre-pandemic level,” Hairol told reporters at the campaign launch “Make Halal your First Choice” today.

“During the pandemic, we projected that the halal economy would need at least three years post-pandemic to recover, but looking at the current numbers, it seemed like we are recovering earlier than expected,” he said.

Hairol said the supply chain (situation) is improving, looking at business-to-business exports for palm oil derivatives and halal ingredients which increased by over 100 per cent; other products are also slowly recovering.

Furthermore, he also noted that imports from China are also increasing.

“This increase proves the importance of the halal industry to the Malaysian economy, despite the challenges of the Covid-19 pandemic,” he said.

He said China has overtaken Singapore as the largest halal export destination in 2021 by RM4.6 billion and RM3.7 billion, respectively, followed by Japan, the United States and Indonesia.

Direct investment in halal parks in Malaysia in 2021 also recorded a growth of RM210 million from the previous year, which underscores the attractiveness of the country’s halal industry and its potential despite challenges from the pandemic since 2020.

Five hundred halal entrepreneurs from the micro, small and medium enterprise (MSME) sector participated in the campaign introduced by HDC as a Budget 2022 initiative.

Hairol said the campaign aims to boost average sales by between 20 and 30 per cent by improving product marketability in hypermarkets and via the MSME halal product Digital Branding programme.

There is also a collaboration with Foodpanda Malaysia from June 1 to July 31, 2022.

“We are targeting 120 companies to penetrate the Lulu and Lotus market networks; we have between 70 and 80 participating companies now. If the response is encouraging this would be continued,” he added. — Bernama