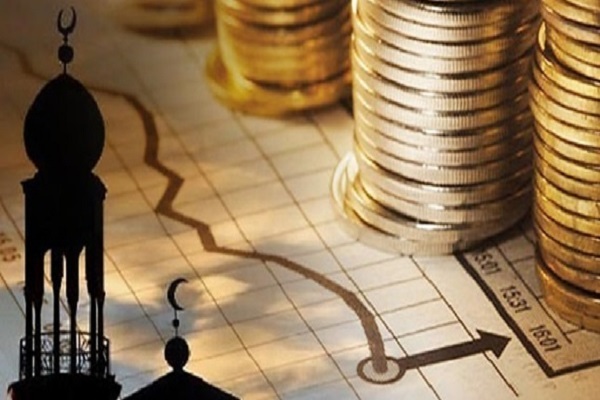 It is doing so by accelerating the digitization of MSMEs (micro, small, and medium enterprises).

“Technologically, we continue to conduct trainings for grassroots (community) on microeconomics, collaborating not only with technology operators but also with direct digital platforms by providing technical guidance,” deputy for micro business at the ministry, Eddy Satriya, said at an online sharia economic development event on Thursday.

The government is targeting to help as many as 30 million MSMEs enter digital platforms or marketplaces by 2024, he noted.

Satriya said he is optimistic that the target would be achieved within a year and a half, considering that up till now, the achievement of digitizing MSMEs has been quite high due to the encouragement provided by a number of ministries or institutions through similar programs.

“This is really working together. God willing, if it is just to reach the target of 30 million, it will not be too difficult, but what will happen next, and how to maximize the digitized MSMEs. That is what we will continue to develop,” he added.

The push to maximize the Islamic economy in Indonesia is still relatively new and marked by the formation of the special non-structural institution, the National Committee for Islamic Economy and Finance (KNEKS), in 2020, he added.

Indonesia has the largest Muslim population in the world. However, Satriya said he believes that the biggest challenge to shifting to sharia economy is how to get people in some areas to use sharia products.

“For areas where the majority of Muslims are maximum and the customs already exist, such as in Aceh, West Sumatra, and West Java, I think we just need to boost or trigger them to be able to switch to sharia,” he added.

The halal industry is projected to increase by 6.2 percent in 2024. Given that Indonesia has the largest Muslim population in the world, the development of the halal product industry is one of the priorities pushed by the Ministry of Cooperatives and SMEs together with KNEKS, he informed.

In addition, his office is encouraging the development of the Islamic finance industry, Islamic social funds, as well as the development and expansion of sharia business activities.

A program launched by the deputy for micro business at the ministry is also encouraging the sharia economy through sharia financing under the microcredit program (KUR).

“All lines are actually ready, it is just a matter of how we synergize so that the existing programs in the ministry and local government assistance can be maximized. We hope that there will also be a balance and acceleration of the sharia economy,” he said.