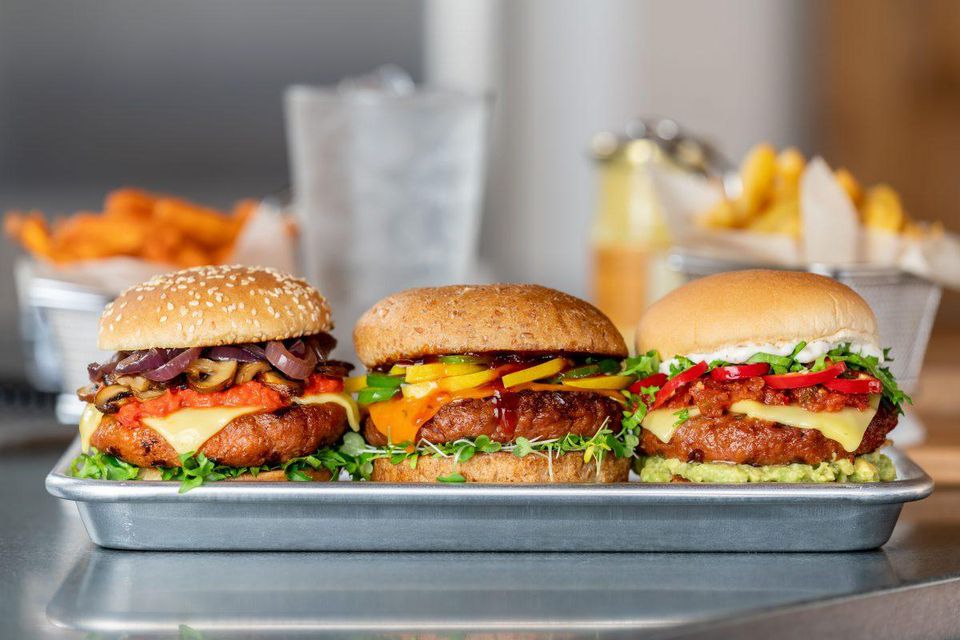 Canada’s Maple Leaf Foods took another step toward its goal of becoming the world’s biggest protein supplier this week, with the news that its plant-based subsidiary, Greenleaf Foods, is building a new factory in Shelbyville, Indiana.

The parent of 40-year-old plant-based meat brand Lightlife Foods and sibling brand Field Roast is in growth mode, with plans to build a $310 million production facility with the capacity to turn out 60 million pounds of food annually when it comes online late next year.

The company, which sells its plant-based products in retail and foodservice channels throughout North America, currently makes its products in factories in Seattle, Massachusetts and Toronto, and the 57-acre Indiana site also includes room for future expansion.

“This will support our rich pipeline of innovative products that both satisfy increasing consumer demand and drive our continued leadership of this dynamic category in the U.S. and Canada into the future,” Greenleaf President Dan Curtin said.

Maple Leaf acquired Lightlife two years ago, and it formed the Greenleaf subsidiary last year after adding Field Roast to its portfolio. Earlier this year, Lightlife launched its own line of beef-like vegan burgers, and the line will expand further with the launch of a ground-beef like product, Italian-style sausages and vegan bratwursts.

The move comes amid growing sales of plant-based meats and ongoing innovation in the category that also includes the Impossible Burger and the Beyond Burger. Plant-based meats are now available in 95% of all U.S. grocery stores, according to Good Food Institute research, and retail sales of refrigerated vegan meats grew 49% last year. Plant-based meats booked double-digit sales growth in every U.S. market last year, the research shows.

Plant-based burgers are also popping up on restaurant menus at major chains and independent eateries across the country. White Castle put Impossible Sliders on the menu at all of its eateries last year, and earlier this month, Burger King announced a test of the Impossible Whopper at restaurants in the St. Louis, Missouri, market, with an eye on rolling it out nationwide.

Sales of plant-based meat are still dwarfed by animal-based meat sales, but they’re growing at a faster rate.

“The plant-based side is growing significantly faster, driven by a number of things,” Curtin said during a February interview.

Demand and sales are on the rise as the products win over more consumers outside the core demographic of vegetarians and vegans, he said.

The trend is proving positive for both Lightlife, which sells a variety of meatless items including tempeh bacon and vegan hot dogs, and Field Roast, which boasts a more upscale line of plant-based roasts and Chao brand vegan cheeses.

There are more signs that plant-based meats are going mainstream as demand grows. In conventional grocery stores, Lightlife’s beefy new burgers and sausages are slated to be merchandised in the meat case, not relegated to a separate plant-based cooler, Curtin said.

“We believe we’re still at the infancy of this whole category, and we feel it’s our responsibility to support our customers and bring new innovation into the category.”