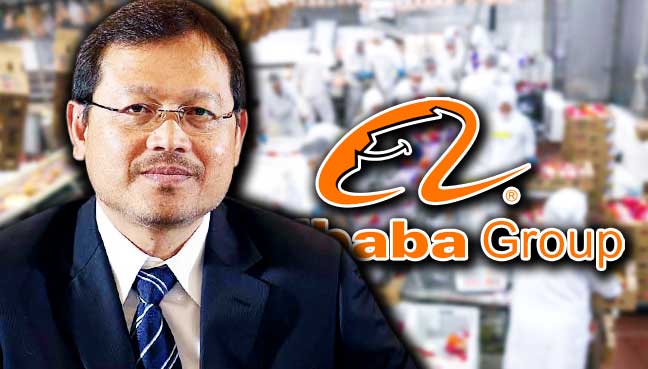 Halal Industry Development Corporation says the industry does not want to lose out in the e-commerce industry.

PETALING JAYA: The Halal Industry Development Corporation (HDC) is in talks with Chinese e-commerce giant Alibaba Group to form a joint venture to enter the international halal market in a big way.

HDC CEO Jamil Bidin (photo) revealed that Alibaba was keen on focusing on several industries in Malaysia and he hoped the halal industry would be one of them.

“The country wants to tap into the huge e-commerce industry, one in which Alibaba is leading the way.

“And the halal industry doesn’t want to be left behind,” he said at a media briefing at HDC Global Halal Support Centre here today.

Jamil hoped HDC’s cooperation with Alibaba would make it easier for halal products to be sold online.

He said cooperation between the two entities would be a win-win situation.

“Alibaba has the infrastructure and a strong presence in many countries, while the global halal market is worth RM8.9 trillion.

“I am sure many would be keen to jump on the bandwagon.”

Jamil also said working together with Malaysia will further boost the Alibaba brand as the nation is recognised as a leader in the halal industry.

Alibaba is no stranger to Malaysia.

In November, its founder and executive chairman Jack Ma was appointed as Putrajaya’s digital economy adviser.