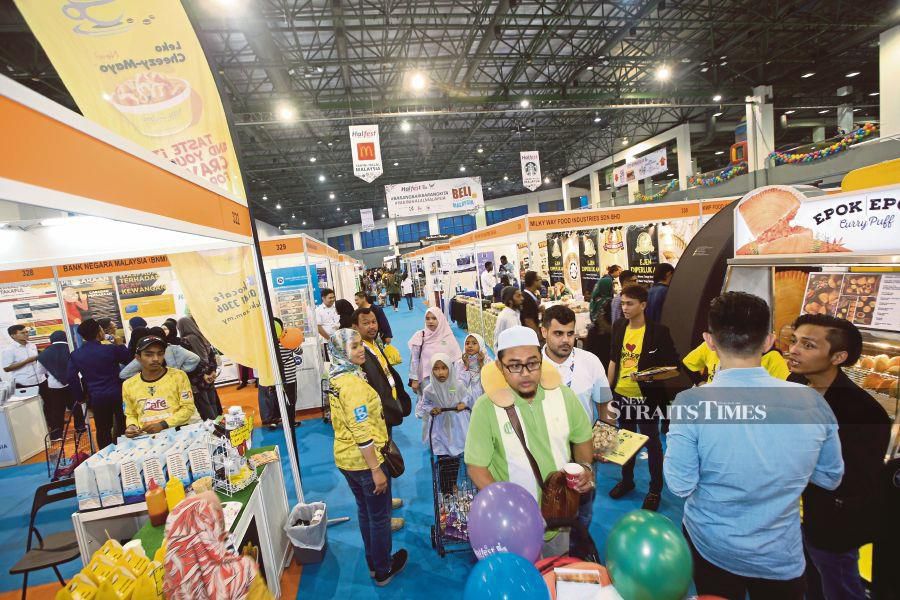 As the global halal industry grows, Malaysia must continue to work on its

THE GLOBAL halal market is set to grow exponentially due to increasing demand from Muslim as well as non-Muslim countries.

Reportedly, figures show that it is expected to reach US$9.71 trillion (RM40.15 trillion) by 2025, with countries such as Malaysia set to lead in the coming years.

Statistically, Malaysia has been consistent in its growth as a progressive Muslim country, according to the State of the Islamic Economy Global Report 2018/2019.

Certification does not depend merely on whether a product complies with syariah requirements, it also takes into account other aspects, such as the process, equipment, storage and safety and standards.

Jakim’s standards have often been described as stringent. Malaysia became the first country to have a documented and systematic halal assurance system when it released its halal standards in 2000.

The standards spurred a revolution that transformed halal from a traditional cottage industry to a vibrant one for the country. The time has come for Jakim’s stamp of legitimacy to go global. It may wish to look at how it can further tap into and explore businesses offering halal products.

Getting halal certification from Jakim is good for business. With the global Muslim population projected to increase by 26 per cent from 1.8 billion to 2.2 billion by 2030, it would serve Jakim well to harmonise its halal accreditation globally.

For instance, Jakim may want to consider giving its stamp of legitimacy at the Tokyo Olympics next year by setting up a Jakim mart. What better platform to promote Jakim and our halalfood industry? Here lies an opportunity for Jakim’s halal certification brand to go global.

Presently, Jakim’s halal certification is recognised in 42 countries, which include non-Muslim countries such as China, Japan, Taiwan and Hong Kong. It is known that Jakim is working towards establishing a world body to unify its halal standards to benefit more Muslim consumers, manufacturers and traders in other countries, such as South Korea.

There are also plans to penetrate northern Europe. Jakim, all things considering, has done well in promoting the country’s halal industry. More and more people are emphasising halal these days. Between a halal and non-halal certified product, buyers prefer the former, according to an online survey on marketing strategies. Reportedly, traders have said having a halal logo and label would add value to a product.

As the global halal industry grows, Malaysia must continue to work on its status as a global leader in the industry. This Leader feels that Jakim needs to establish an Islamic economy ecosystem, and to do this, it needs to have a robust and comprehensive halal standards, a developed halal products manufacturing base, a strong Islamic finance industry and an investor ecosystem.

Although Organisation of Islamic Cooperation (OIC) and non-OIC nations are now more aware of the benefits and opportunities in the halal industry, regulation and uniformed certification are still a big concern. A Reuters report said halal “falls below global best practices due to a lack of commonly accepted standards among certification bodies globally”.

Jakim, hence, should take up the mantle as a trailblazer in the endeavour.