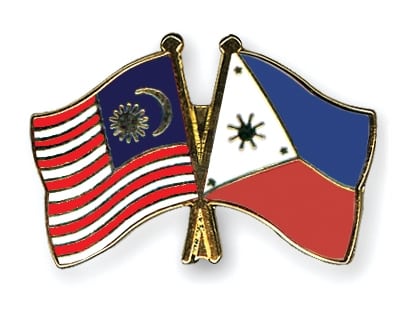 KUALA LUMPUR: Bilateral trade and investment numbers between Malaysia and the Philippines are expected to grow steadily as both nations embark on new areas of collaborations such as in the halal industry.

Deputy Minister of International Trade and Industry, Datuk Mukhriz Mahathir, said Manila might be interested in exploring investment opportunities in the halal industry as Malaysia was a pioneer in halal certification.

“We have developed 10 related standards that cover a wide range of products and services, from fresh to processed foods such as dairy products and confectionary, as well as personal care and medicine.

“Halal certification has now been extended even to the provision of logistics services to ensure the integrity of a related supply chain.

“You may find it lucrative to explore this area further,” he said at the Philippines-Malaysia Investment Partnership Forum here today. The forum was held in conjunction with the two-day working visit of Philippine Vice-President Jejomar C. Binay.

“Most of them do not mind participating in joint ventures in Malaysia so that they can qualify for such certificates. This is because the Philippines and most countries find that our expertise can help them penetrate other markets in the world.

“Malaysia’s halal certification is considered premium and we are seen as the most advanced in the types of certification that we offer, such as for halal logistics in the services sector,” he said.

He said the certification would not only help the Philippines companies venture into Malaysia, but also serve as a gateway to the halal market of the Asean region and more export destinations.

Between January and March 2012, Malaysia’s total trade with the Philippines was worth RM3.94 billion.

Malaysia’s total exports to the Philippines were valued at RM2.76 billion and imports RM1.17 billion.

Among Malaysia’s major exports to the Philippines are electrical and electronics products, palm oil, chemicals and chemical products, crude petroleum and processed food.

Mukhriz said other than the halal sector, other priority sectors would be tourism, infrastructures, mass housing, energy and electricity, agro-business and Islamic finance.

He said cross-border investments were also at a relatively modest level, with currently about 45 Malaysian companies operating in the Philippines.

“Approved foreign direct investments from Malaysia in the Philippines totalled US$13 million last year as compared to US$16.7 million in 2010.

“Approved Filipino investments in the manufacturing sector in Malaysia to date total US$144 million, but projects worth US$67 million worth have actually been implemented,” he said. — Bernama