LAHORE: All the best international practices including framework already developed by the OIC for Halal Food certifications have been taken into consideration for developing the National Halal Grade Framework which aims to promote transparency, ease of doing business and assistance in setting up internationally recognised certification for exporters and importers.

This was the crux of the discussion on Comprehensive Mechanism for developing National Halal Grade Framework held at the Lahore Chamber of Commerce and Industry on Thursday that was largely attended by the stakeholders. 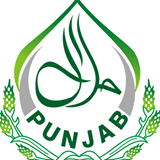 Chairman Punjab Halal Development Agency Chaudhry Shafqat Rasool Ghuman said that it is the first session at the Lahore Chamber of Commerce and Industry with the stakeholders to aware them about the Developing National Halal Grade Framework. He said that the first session is held to explain to the stakeholders that why this framework has been created and what will be its functions. 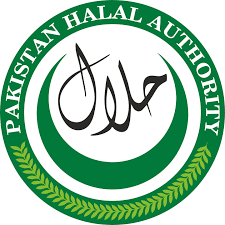 He said that the Halal Regulation has been approved by the Federal Cabinet from 2021. We have not implemented it yet because we don’t want to do without homework.

He said that a mechanism a mechanism will be developed such that things will be automated. If you are already registered for the product, you will not be prompted for certification. He said that an office of the authorities will be established at all ports, provinces while main office will be at federal level.

He said that draft of MOUs have been formulated to be signed with 12 countries. He said that we need to be sensitized about Halal.

LCCI President Kashif Anwar said that the Lahore Chamber will bring chain stores and FMCG Standing Committees in liaison with the authorizes.

He appreciated the efforts of the Punjab Halal Development Agency for bringing together the business community, trade organizations, chambers of commerce and other stakeholders related to the Halal sector.