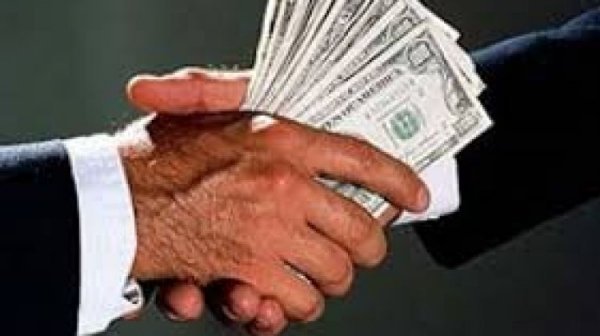 WMCO World Muslim Consumers Organization started this petition to the next President of Indonesia after their coming general election.

Halal is an Islamic term which means lawful; permissible; ethical; pure; free from adulteration, harm, oppression & corruption etc. Haram is the opposite of Halal and means impermissible and unlawful. The halal/haram term is not only about food consumption but is an integral part of everyday Muslim life.

Up to now, there is no clear assurance regulation or arrangement in force by law regarding the halal product assurance in Indonesia. Halal can thus be easily manipulated and misused in terms of conformity and compliance due to non-transparency and lack of authoritative management and control.

Such conditions will give rise to the abuse of power and mislead the process in the halal supply chain including producing haram products, which are passed off as halal. Corrupt Halal Certification Bodies from foreign lands, having financial influence, can easily manipulate and contaminate the system with their unfair, corrupt and criminal practices.

The above was witnessed in 2016 when a large number of halal certification bodies were victims of an extortion case by leading individuals representing a halal authority. Their corrupt action was blatant illegal conduct!

The above illegal practices, mentioned above are prevalent till now.

We therefore ask you to protect the halal consumers by increasing the credibility and confidence in implementing Standards against corruption in all relevant institutions, which have a key function in providing legislation, standards and assurance systems to the global community.