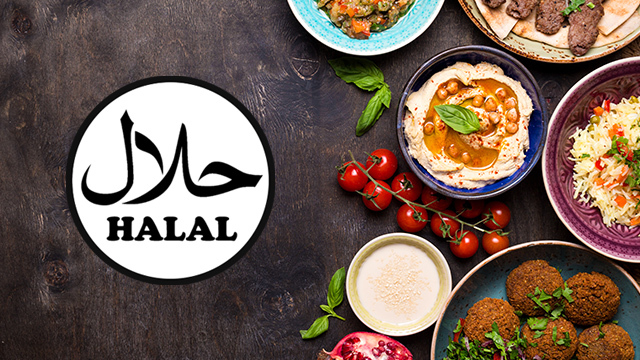 By Anna Gabriela A. Mogato – Rappler

Aside from catering to some 11 million Muslim Filipinos, local halal businesses should have more exposure to Muslim-majority countries, says the Department of Trade and Industry

MANILA, Philippines – The Department of Trade and Industry (DTI) wants the local halal industry to have larger exposure in global trade by having more businesses and products becoming halal-certified.

(By making their products halal-compliant, their market will increase. Their market that is not halal, that will be maintained. Their sales will increase because of halal advocates, not only the local Muslims.)

For this year, the government is expecting an influx of Muslim tourists along with some 48,000 spectators for the upcoming Southeast Asian Games. Macatoman said this would call for more hotels to be at least “Muslim-friendly.”

To cater to this market, the DTI is eyeing to annually accredit at least 100 businesses, especially small and medium enterprises. While there were 236 newly-accredited firms in 2018, Macatoman said they have no exact data on the number of halal-certified products and businesses.

Export Marketing Bureau (EMB) Assistant Director Anthony Rivera said this also goes for the country’s halal exports despite the DTI setting a 6% to 8% annual growth in outbound trade for halal.

“The difficulty is that we don’t have in our export declarations the particular note that this product is indeed halal,” Rivera added.

“But what we can assume is that we have indicative halal products because they are being sent to Muslim countries.”

The EMB has placed an indicative value of $560 million for halal exports in 2018, 90% of these exports being food and non-alcoholic beverages. Other products exported are soap and detergents, pharmaceutical drugs, and cosmetics.

The outbound goods are sent to a number of Muslim-dominated countries such as those belonging to the Cooperation Council for the Arab States of the Gulf, Egypt, Pakistan, Bangladesh, Indonesia, Malaysia, and Singapore.

After participating in the Malaysia International Halal Showcase in early April, the Philippines will be intensifying its halal trade with Malaysia, according to Macatoman. Participating businesses from the Philippines reaped $11 million in sales during the event.

So far, 3 out of 9 halal-certifying bodies in the Philippines are recognized by the Department of Islamic Development Malaysia, which handles halal certifications. The plan is to have the remaining 6 also recognized. – Rappler.com