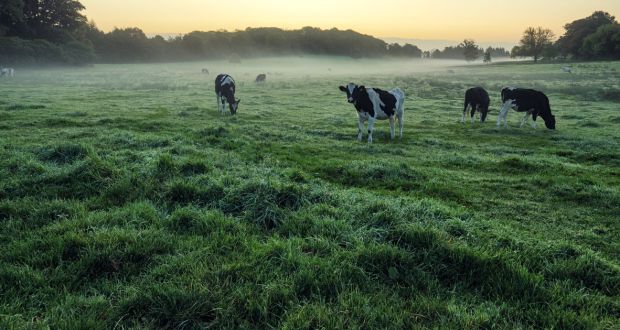 Boneless beef, sheepmeat and poultry have all been approved for import. Photograph: iStock

Qatar has opened its borders for Irish beef, sheep meat and poultry, opening another export market for our agri-food exporters.

Qatar’s ministry of public health reached an agreement with the Minister for Agriculture, Food and the Marine Michael Creed to allow the import of the Irish products.

It follows similar progress in the Chinese market in April.

Qatar isn’t a significant importer of Irish goods in the agri-food sector. It imported €8.8 million worth last year, around 70 per cent of which was accounted for by dairy exports.

But the approval of Irish sheep meat, in particular, is expected to have a positive impact on those figures. Sheep meat accounts for around 35 per cent of total meat consumption in the Qatari market.

The move comes amid the country’s increasing isolation in the Middle East, after diplomatic relations with it and Saudi Arabia, the United Arab Emirates and Bahrain broke down last year.

Qatar is dependent on imports with about 40 per cent of its food coming through the land border with Saudi Arabia prior to the crisis.

As the country gears up to host the Fifa World Cup in 2022, providing alternative sources of agri-food imports are important to reduce Qatar’s reliance on its neighbours.

“The opening of this new market is a reflection of the confidence the Qatari authorities have in the rigorous controls and high standards of food safety we have in Ireland, ” Mr Creed said.

“The opening of the market is the result of ongoing efforts by my department, the Irish Ambassador accredited to Qatar, and the agricultural attaché in the Gulf Region in recent times.”

The Qatari market is being opened to boneless beef, sheep meat and poultry.