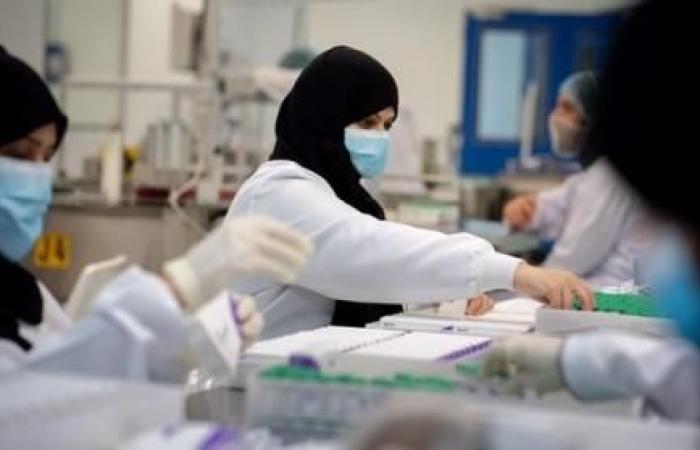 Riyadh: The Saudi Organization for Industrial Estates and Technology Zones (MODON) raised the number of food and beverage factories in its industrial cities by 200 percent to more than 915 factories, and medical factories by more than 150 percent to nearly 173 factories.

The Director of Marketing and Corporate Communications at the authority, Qusay Al-Abdul Karim, explained that the facilitated procedures and incentives provided by MODON to its partners in the private sector through its innovative products and services have contributed to reducing the operational cost for investors and reducing the time period to start their production operations, which resulted in a quantum leap in the volume of investments.

Local and international incoming to the industrial cities from 2016 (the year of launching the 2030 vision), until the third quarter of 2020, reaching its climax during the past year 2019 in the food and medical industries sectors.

He added that the updated statistics conducted by “MODON” showed an increase in the number of food and beverage factories by nearly 200 percent during the aforementioned period from 318 factories in 2016 to more than 915 factories between producer and under construction, the majority of which are found in the western sector with 482 factories, while the middle sector takes possession. On 315 factories and 118 factories, the share of the eastern sector, pointing out that the statistical data revealed an important diversity in food products, including meat of all kinds, baked goods, milk, fresh juices, drinks, diet products, sweets and others.

Indicating that the medical industries in industrial cities include medical supplies, such as tubes and medical protective clothing, and pharmaceutical and pharmaceutical industries, including Cancer drugs, psychological therapies and antibiotics, as well as the manufacture of medical sterilizers and vitamins, and the cosmetics industry. He also reviewed a group of local and international investments in the food and medical sectors in industrial cities.

He described the year 2019 as “exceptional”, during which the number of food and medical factories increased rapidly, similar to the investment boom compared to previous years, to occupy the first place in investment activity by launching 187 food factories and 33 medical factories, explaining the reasons for the flexibility that characterizes the MODON strategy to empower industry and contribute. In increasing local content, and keeping pace with the aspirations and desires of its industrial partners at all times, and under various circumstances and emergency developments.

Al-Abd al-Karim indicated that MODON works to enhance food and medical security within the framework of its pivotal role in the “Saudi Vision 2030”. It aims to diversify the economic base by focusing on industry, and in accordance with the initiatives assigned to it in the National Industry Development and Logistic Services “Nadlib” program. Pointing out that the global outbreak of the Coronavirus pandemic and with the almost complete closure that the global economy was subjected to, the trend towards strengthening local production has become the most prominent lesson learned from this crisis, which has caused a fundamental change in the economic patterns of most countries, especially the Middle East region.

It was a pioneer in defining its economic destination by announcing “Vision 2030”, which focused on achieving food and medical security within its set of strategic objectives, leading to the consolidation of sustainable development by relying on stimulating local industrial production.

He noted that the industrial cities affiliated with MODON have contributed and are still mitigating the negative effects of the Corona pandemic on the national economy by contributing to providing the local market requirements of food and medical products with international quality.