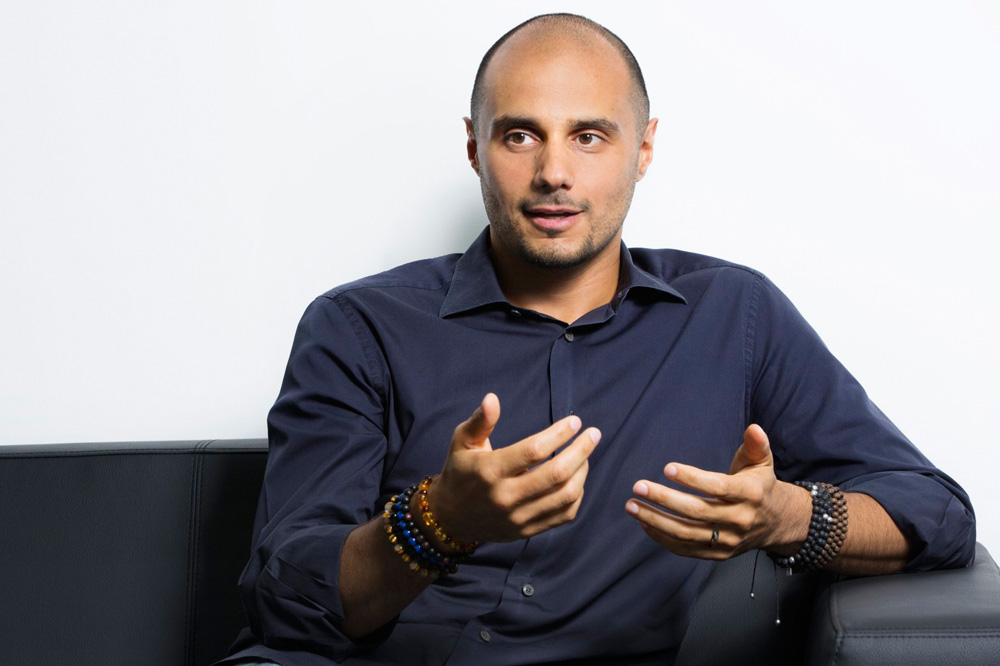 Prince Khaled Bin Alwaleed Alsaud, son of billionaire Prince Al-Waleed Bin Talal, has announced plans to open at least 10 vegan restaurants across the region by 2020. The Prince, who was recently named president of the Saudi CrossFit Federation and is known as a true health buff, made this announcement on his Facebook profile:

“Our region occupies parts of the top ten most obese counties in the world. This is crazy and frankly a joke we have reached this level. I’m not saying opening 10 restaurants will solve this issue, but you better believe it’s a step in the right direction.”

In a bid to help tackle the region’s obesity epidemic and give people the option of healthier food options, Prince Khaled will be opening at least 10 restaurants in the UAE, Bahrain, Saudi Arabia, Kuwait, Lebanon, and Jordan.

Outside his role as founder and chairman of KBW Investments, a private equity firm and venture capital firm, the Prince is an avowed vegan and an avid campaigner against cruelty to animals.

According to Arab News, Prince Khaled “was named among the world’s top influencers toward veganism in 2017 for his investments in Matthew Kenney’s vegan lifestyle company. He took the brand international by opening the first vegan restaurant in the Middle East with Bahrain’s new Plant Cafe.”

In 2016, he spoke to Arabian Business on his food conscious decisions, saying, “I want to be successful and to be a better person than I was yesterday, and hopefully to leave this planet in a better state than it was when I arrived.”

In the same interview, he was also asked it was that he considered his greatest fear. The Prince answered: “I think about my daughters[…] What kind of world am I leaving them? And what did I do to make their life better? What did I instil in them to make them a better human? […] At the end of the day, we’re here temporarily. I’m not taking my money with me, or my shoes or my watches. People are just going to remember me for what I did. If I’m gone, and my daughters can say he really did everything he could for us, I can’t ask for anything more.” 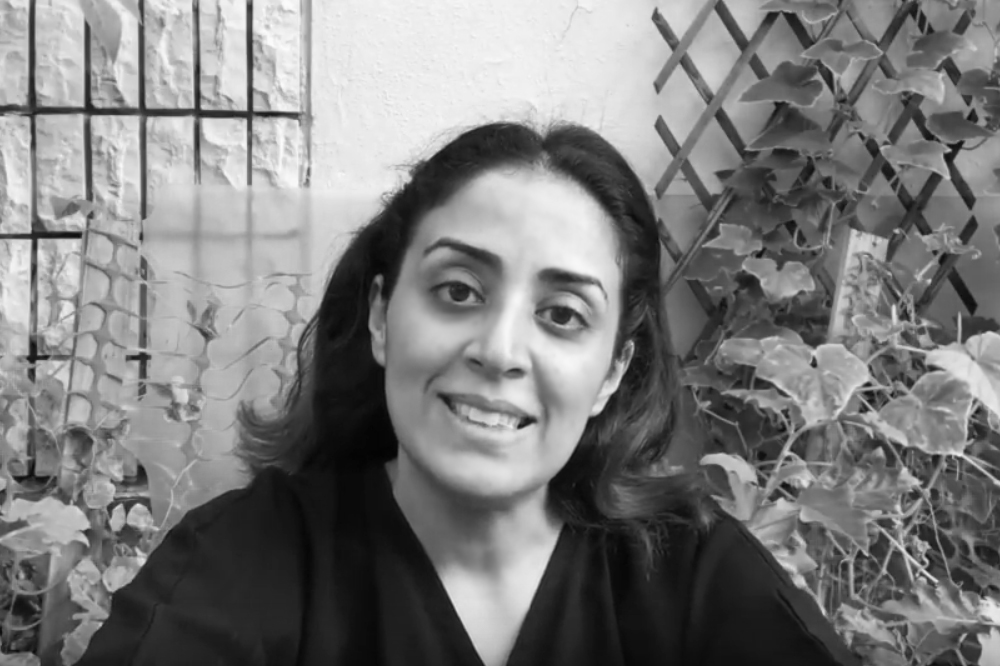 Saudi director and actress Reem Al-Habib understands the importance of knowing where your food comes from and what you put into your body. As the creator of YouTube channel Fasila Organics, this trained lawyer and mother of two spends her days exploring and sharing ways on how to consume healthy, preferably homegrown, chemical-free foods with her over 42,000 subscribers.

Speaking recently to Arab News, Al-Habib explained her passion in eating well. “One of the most profound issues I have with having to buy produce from markets in my city was not knowing if they’re safe to eat […] I’ve always wanted to eat healthy and organic, but once I noticed that three-quarters of the produce we buy in markets are sprayed with pesticides, I had other ideas. I knew growing my own vegetables at home was the best option.”

Her interest in developing a better understanding of food was sparked by the experiences of a friend who was going though unnatural hair loss.

“A good friend of mine hated eating vegetables and always complained of hair loss. I tried to encourage her to grow her own plants but she went for the easier option, buying from the market,” Al-Habib explained. “Her doctor told her she has consumed a lot of toxins and he was concerned. I became intrigued to know why.”

Through her videos, Al-Habib explores the ways food is grown and how it can be done better, simpler, at home, and as organically as possible. And she definitely has a devout following, with many viewers tuning in use her insights to nurture a healthier way of life. For instance, her video on the dangers that American company Monsanto poses to global agriculture was highly popular, garnering almost 700,000 views to date.

Through her popular online series, Al-Habib shows us how with the right tools, and with a greater understanding of what plants need to flourish, growing our own food, chemical-free and in our backyard, is actually attainable.

Outside YouTube, Al-Habib is working on giving workshops and has put together a curriculum for schools centered on teaching “young children about the health benefits of growing your own food, using their love of the great outdoors as a tool to help kids to stay active and understand how to care for plants.”