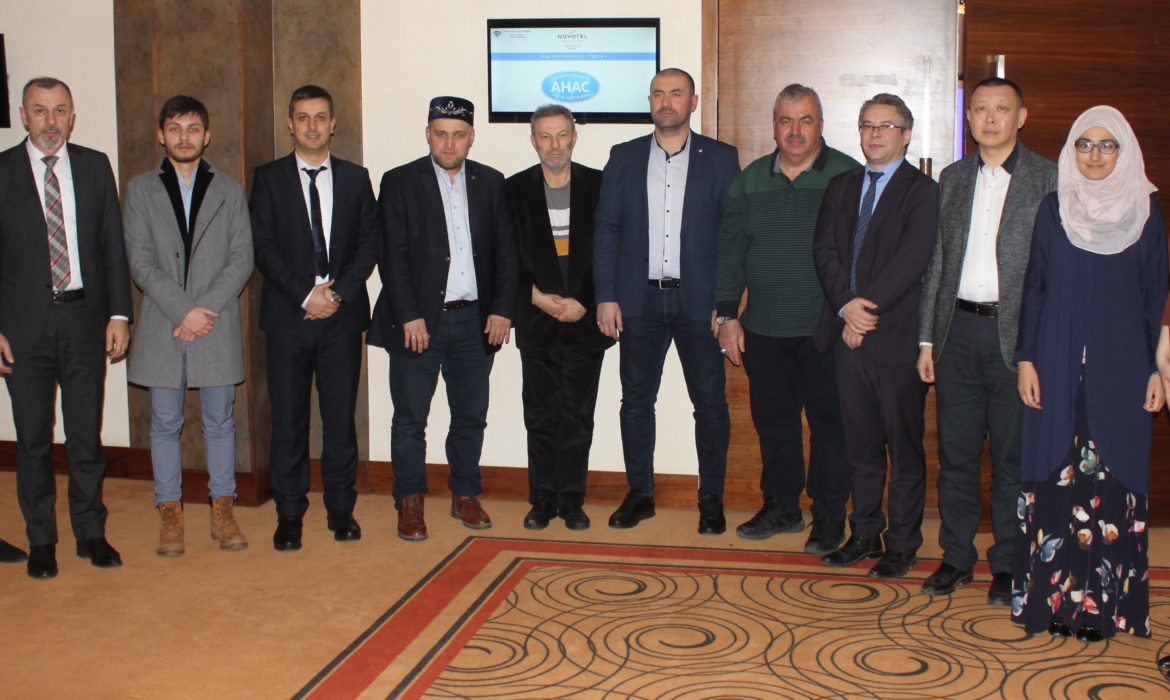 SARAJEVO, January 22 (FENA) – At a first meeting held from January 20 to 22 in Sarajevo, the Board of Directors of the Association of Halal Certification Authorities of the World (AHAC Governing Board), adopted the documents defining the conditions and requirements for accession to the Association, with the sign (logo) and the official look of the web portal also being defined.

The meeting was attended by representatives of seven halal certification bodies, as well as the Secretary-General of the Institute for Standardization and Metrology of the Organization of Islamic Cooperation, Ihsan Ovut, who said that BiH is among the five most active SMIIC members, an indicator of the contribution to SMIIC by the people from BiH.

AHAC brings together halal certification bodies from around the world, with the goal of establishing mutual cooperation and addressing issues of common interest.

President of AHAC is Farruh Azimov from Halal Control from Lithuania, and the Vice-President is Damir Alihodži?, Director of the Agency for Halal Quality Certification of the Islamic Community in BiH.

Azimov emphasized that it is very important for the halal certification bodies to unite and work on issues of common interest, including the adoption of a single halal standard that would regulate and protect the halal market and halal consumers, and stressed that AHAC seeks to adopt only one standard that will be the same for all.

For further information about the Association of Halal Certification Authorities (AHAC) please contact: