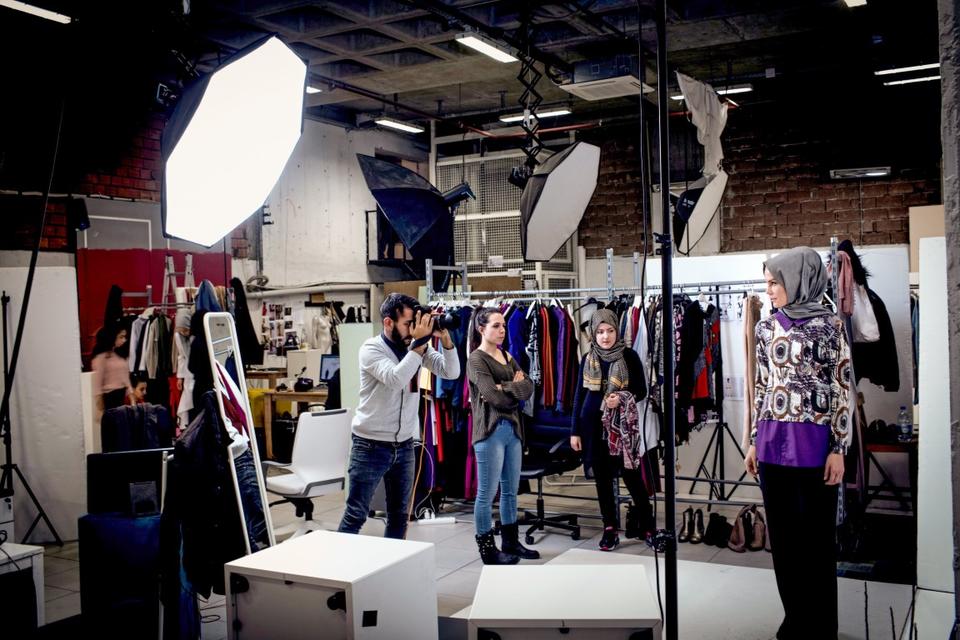 The UK has become one of the epicentres of the billion-dollar global modest fashion market.

In recent years, the UK has become one of the epicentres of the multi-billion dollar global modest fashion market.

Fuelled by a growing, young and cash-rich domestic Muslim population, the British cities of London and Birmingham in particular have emerged as creative hotbeds for Islamic fashion start-ups.

Another key growth area is Britain’s exports to 57 member OIC (Organisation of Islamic Cooperation) countries, which in 2019 was estimated at $328 billion, according to ITC Trademap data.  The UK was the 14th biggest exporter of clothing to OIC countries and this is expected to grow.

“Starting with the presence of its retail brands such as Debenhams and Mark & Spencer among others, UK firms have played a role in delivering modern interpretations of modest fashion in many Muslim-majority countries for over a decade,” she said.

Muslim spend on apparel and footwear is estimated to be worth $283 billion globally in 2018 and is projected to grow to $402 billion by 2024, according the latest ‘State of the Global Islamic Economy’ report from Dinar Standard and Thomson Reuters.

The UK’s Islamic economy is on a rapid-growth trajectory, creating opportunities for brands and businesses throughout the country.

British Muslims contributed an estimated $46.5 billion to the national economy in 2014, according to the Muslim Council of Britain.

The figures show that London was home to nearly 1.26 million Muslims, making up 14.2 percent of the capital’s population.

Domestically, UK mainstream retailers are set to continue to engage with modest fashion options to serve the sizable domestic Islamic fashion market, as well as serve international tourists, Mia said.  However, given the boom in e-retailing during the coronavirus pandemic, online channels are set to provide UK based modest-fashion entrepreneurs with ample opportunity to test both the domestic and international markets in the coming months, she added. 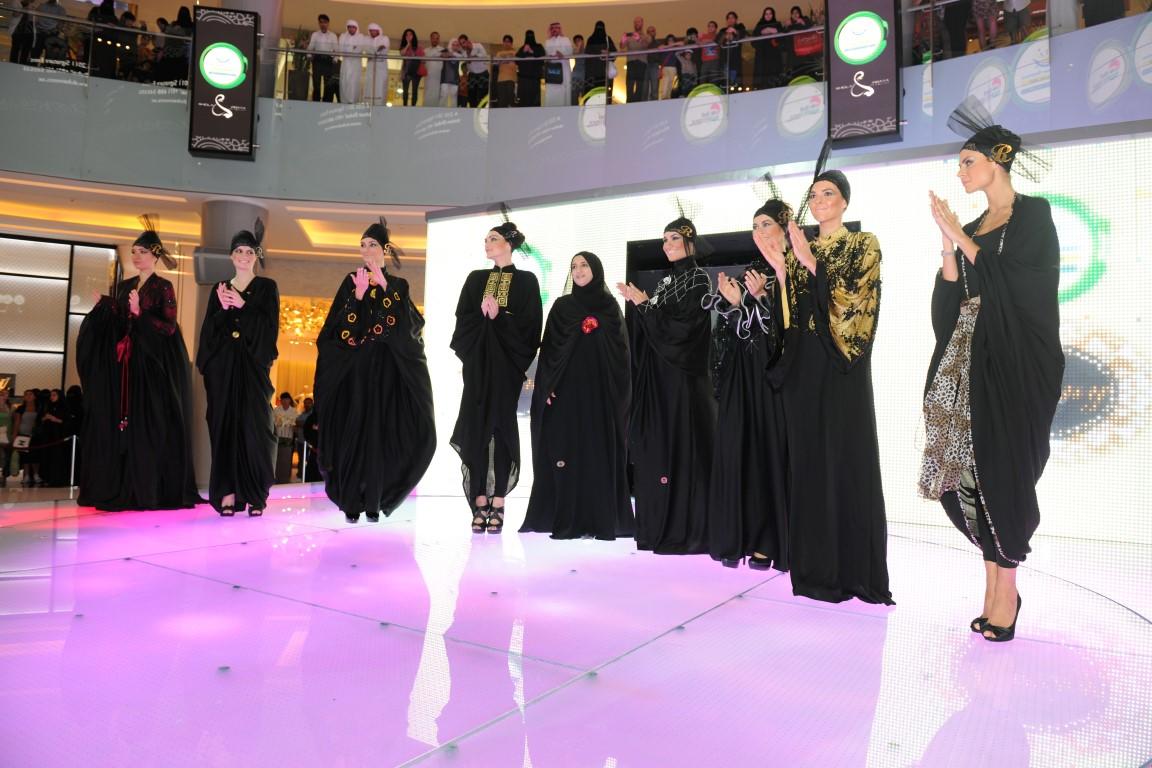 Some of the earliest international examples of creative Islamic fashion entrepreneurship were born in Britain. The UK-based artistic modest fashion brand Aab was launched in 2007, and made headlines a decade later when it launched major collaboration with UK department store Debenhams.

Founded over a decade ago, London-based Islamic Design House and Inayah are examples of early success stories, while UK-born and raised Anas Sillwood is the founder of the well-established Jordan-based Shukr clothing brand.

British fashion media, events, and education ecosystem have also contributed to the sector’s growth.  In 2018, the British Vogue placed Somali-American model Halima Aden, its first woman wearing a hijab, on is cover. A year earlier, London Modest Fashion Week was launched, while The University of Central Lancashire hosted is own modest fashion show and incorporated the subject into its main fashion degree.

“Overall, much as the UK has played a pivotal role in the growth of modest fashion and is a major influencer,” said Mia.

According to Altaf Alim, commercial director, Aab, growth in the UK modest fashion market will be driven by brands with a ‘unique point of view’. 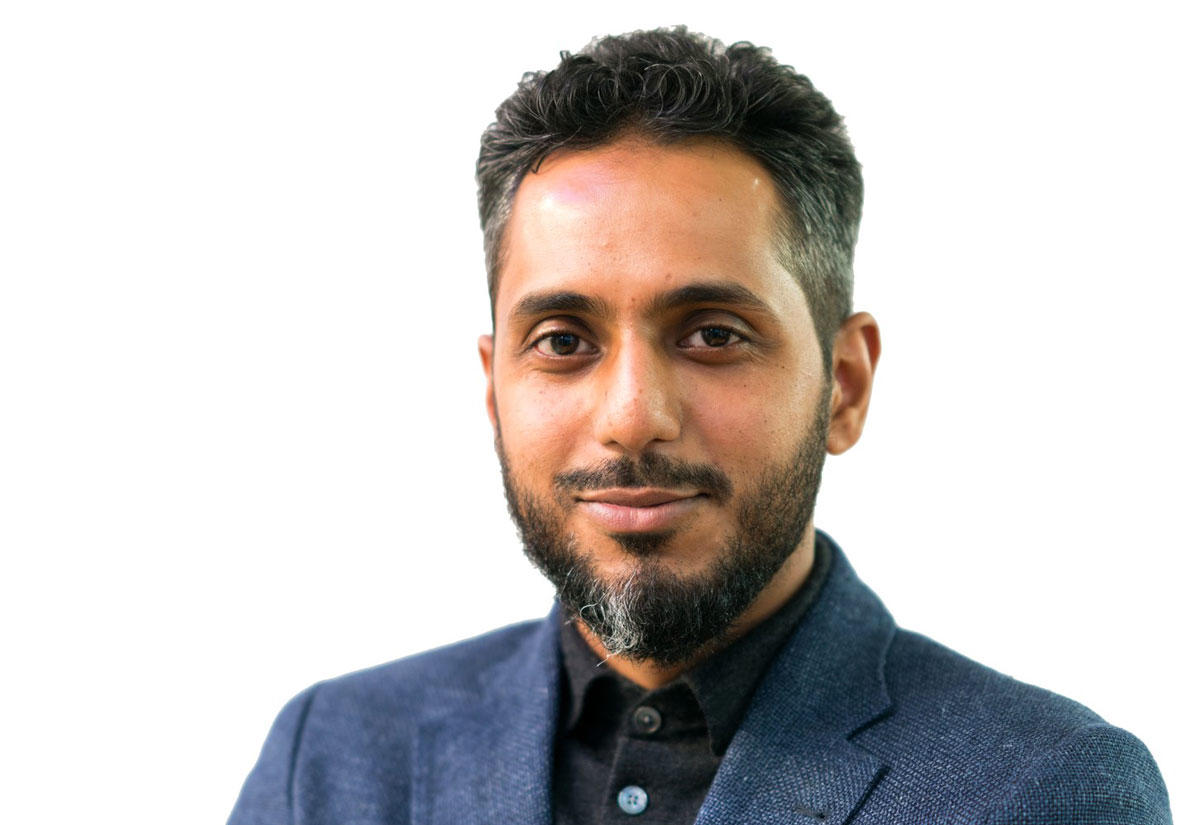 “As more mainstream brands and retailers begin to offer their own modest collections, never has it been more important for native modest fashion brands to create a deeper and more meaningful engagement with their customers in order to stand out,” Altaf Alim told Arabian Business.

However, he said modest fashion as a business works well with scale.

“Modest fashion is a niche market and the challenge is to find an equilibrium between niche and scale. As more spending shifts online, consumers have also come to expect the ‘Amazon’ experience from every brand which can be a challenge for smaller brands with fewer resources,” he said.

According to Mia, the biggest challenge for British modest fashion entrepreneurs is showing investor traction and being able to attract investments.

“The large retailers also provide strong challenges to entrepreneurs given their economies of scale.  Obviously the pandemic has slowed the fashion sector down in general and this also applies to modest fashion,” she said.

Mia added that the global coronavirus has given rise to more opportunities for omnichannel marketing for modest fashion.

“A mix of online, offline channels and, more specifically. social media shopping channels such as Instagram, can all be integrated to help grow brands,” she said. “Besides this, national strategies, especially in Indonesia and Saudi Arabia, present tremendous opportunities for new British modest fashion brands to enter these large modest fashion markets.”

According to Alia Khan, chairwoman at the Dubai-headquartered Islamic Fashion and Design Council, “it’s really no secret” that the UK has always been an important market for modest fashion.” 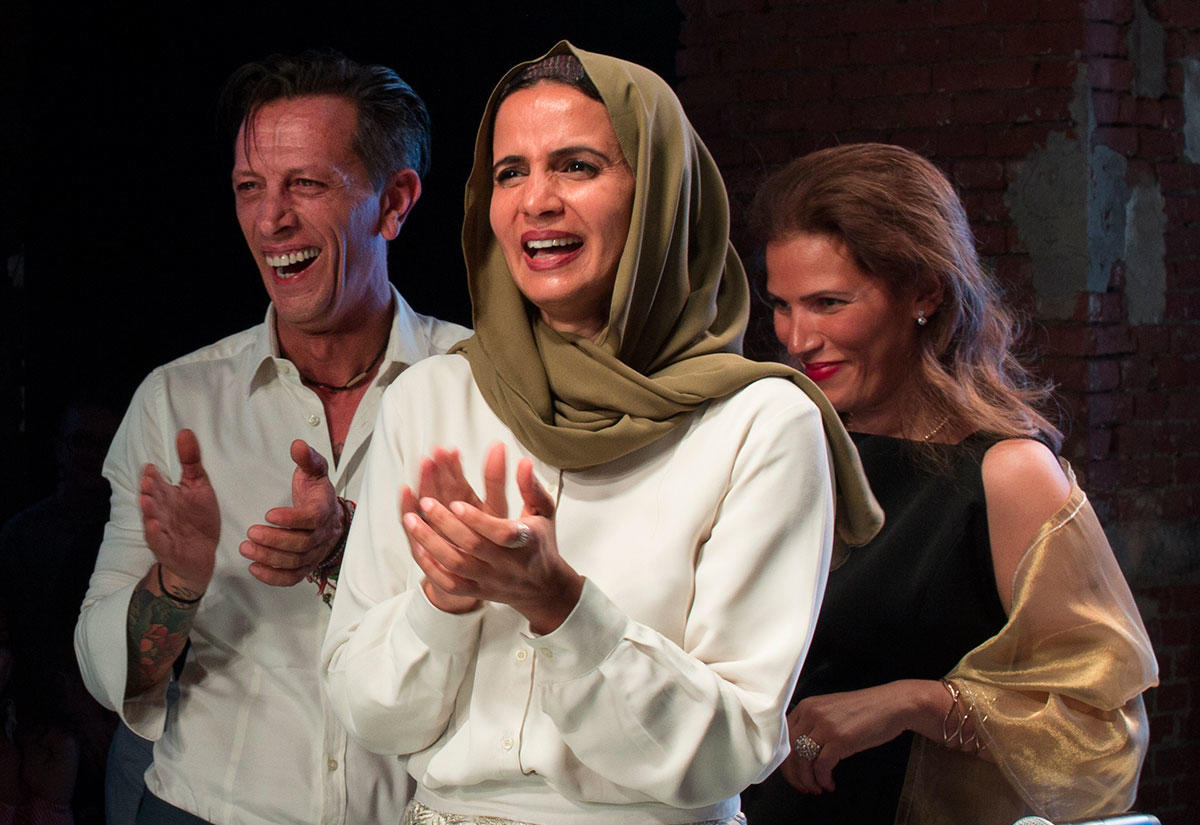 “There is a strong consumer base in the UK and they have the influence to drive the trends and the demand,” she said. “Definitely you’re going to see more of that as time progresses – the UK is only increasing in its modest lifestyle needs. This represents an exciting opportunity for the industry players.”

Khan predicts a rise in British and global demand for modest ‘comfy wear’.

“It’s not athletic leisure wear necessarily, but more like very comfortable skirts and dresses,” she said.

“New trends are more likely on the more casual side because a lot of people aren’t anticipating go to the big events or weddings as they once would. The modest lifestyle is used to be about very big gatherings and occasions – but we are not going to be seeing much of that right now.”

“In this new life that we are seeing unfold as a result of the pandemic, people that do comfy wear will cater well to Zoom meetings,” she said. “That’s a new lifestyle that modest fashion designers need to consider.”