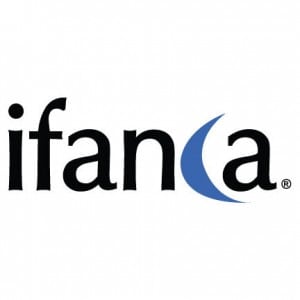 America, IFANCA, to establish a food diversity program within the Department of Nutrition and Food Science, according to an A&M news release Tuesday.

IFANCA, which is headquartered in Chicago, is a nonprofit organization focused on Halal certification and education. Halal, an Arabic word that means “lawful” or “permitted” when applied to food, refers to dietary guidelines for Muslims. According to the news release, the partnership between the university and IFANCA was forged through the efforts of Mian Riaz, a member of the graduate faculty of the Department of Nutrition and Food Science, and Boon Chew, head of the department.

The partnership intends to educate students in specialized areas of ethnic foods and faith-based diets such as those from Islam, Judaism and Buddhism. The students involved in the program will receive training in food product certification based on the requirements of various religions and cultural groups.

The $5 million gift from IFANCA will go toward faculty support, the creation of a lecture series, graduate and undergraduate research funds and an update on facilities in the Department of Nutrition and Food Science. Before the gift, only a single course — taught by Riaz — was offered in religious and ethnic foods.

“The diversification and expansion of teaching and related programs in international food production that we offer students will serve them well in the marketplace after graduation,” said A&M President Michael Young according to the release.

“We will really offer students potentially a very unique career opportunity, because this is such a rapidly growing food industry globally, actually,” Chew said. “For example, all Halal major food industries have kind of a global reach so it’s important for the students to understand these cultures.”

In terms of program implementation, Riaz said the department will use the funding to expand enrollment in the current religious and ethnic food course and expand to other courses in the food diversity program.

“This funding will give us the opportunity to conduct quality work in the area of food diversity and teach students about different religions and their dietary requirements, as well as food for different ethnic groups,” Riaz said.