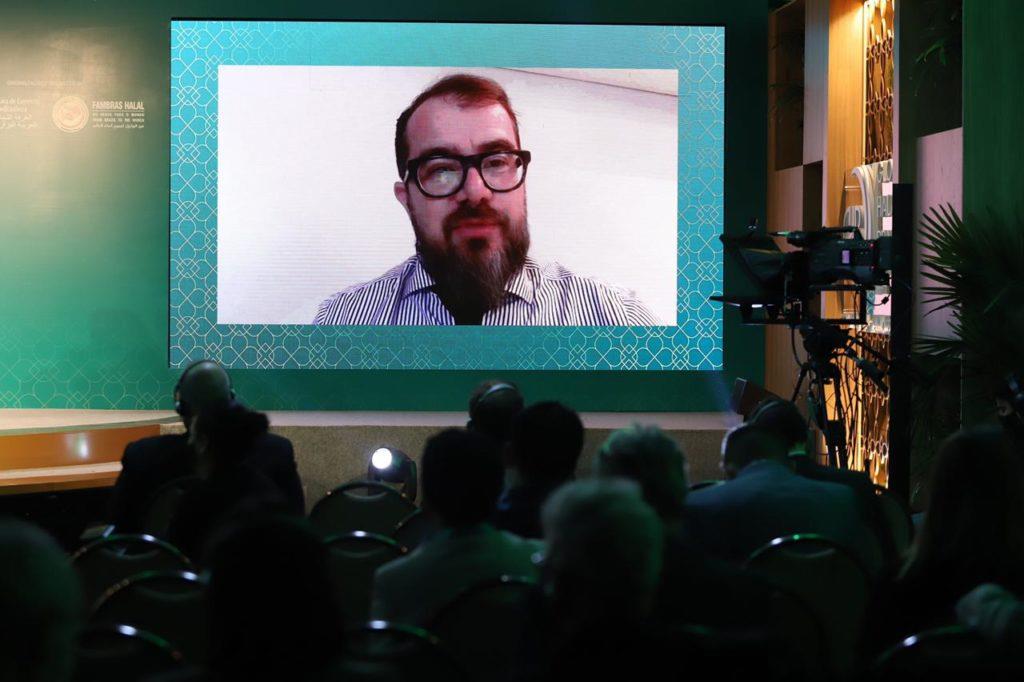 São Paulo – The halal events and entertainment sector is still an unexplored market, according to Eduardo Mielke, an advisory member of the National Tourism Council of the National Confederation of Commerce and operations director at CMR Hiklub – Connecting Experiences and Mielke Trainings & Strategy. The executive spoke at the panel “Halal and new market niches (tourism and fashion)” this Wednesday (8), the last day of the Global Halal Brazil (GHB) business forum.

For him, very little is said about events.“One of the great drivers for tourism are events. And not only trade shows, but also those linked to entertainment. Music , culture, and international festivals are the grand gateway to these markets. We barely explore the events taking place in Latin America. And even in the context of the Middle East, there is an unexplored [halal] market for events,” assessed Mielke.

Another path pointed out by the director is to map consumer preferences in different Arab and Muslim-majority countries.“The audience differs a lot between Muslim Arabs and non-Muslim Arabs. And these tastes are not yet mapped. Tourism still has a long way to go in understanding this demand and offer,” he declared. As an example, the businessman mentioned the consumption of luxury tourism by the Saudis.

In the Gulf country, however, there is still no great offer from destinations like Brazil.“They still do not see Latin America as a destination. The tourism operators there need to have contact with the operators here. The Arab Brazilian Chamber is to be congratulated for instigating the connection of these two markets, which hardly know each other,” he concluded. The Arab Brazilian Chamber of Commerce (ABCC) promoted the forum with the halal certification arm of the Federation of Muslim Associations of Brazil, FAMBRAS Halal.

Within halal tourism , another term has been gaining ground, the so-called ‘muslim friendly.’“There are halal and Muslim-friendly hotels, but what are the requirements for a hotel to receive Muslim tourists?” asked the moderator of the event, Elaine Franco de Carvalho, Quality coordinator at FAMBRAS Halal. 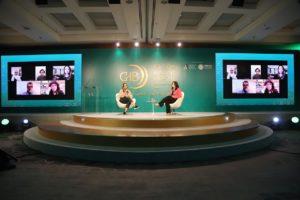 The panel discussed new niches for halal, such as fashion and tourism

In the view of the director of Escuela Halal, from Spain, Barbara Ruiz Bejarano, the main difference between a halal hotel and a Muslim-friendly one is the first fully meets the Muslim public’s demands; in contrast, the second indicates that only some options are halal.“We found for many operators, [becoming halal] needs to be a gradual process. It is better for tourists to have some alternative than not to have any. Muslim-friendly is still a new idea,” she explained.

The inclusion of halal processes should benefit consumers in general, believes Soumaya Hamdi, managing director of Halal Travel Guide.“Halal tourism provides an opportunity for us to look holistically at what is on offer. Our way of implementing this in practice is to create partnerships with local companies to benefit from tourists visits. And then tourists will have a better experience and bring more money to the local economy, without disadvantages to the destination. This type of tourism is relevant for everyone, whether interested in attracting Muslims or preserving and bringing strategies to the sector,” said the director.

The Global Halal Brazil forum took place from Monday (6) to Wednesday (8) in a hybrid format, with the sponsorship of the Brazilian Trade and Investment Promotion Agency (Apex-Brasil), BRF, Pantanal Trading, Portonave, and Iceport. The on-site part of the event was restricted to a select group of guests at the Renaissance hotel, in São Paulo.