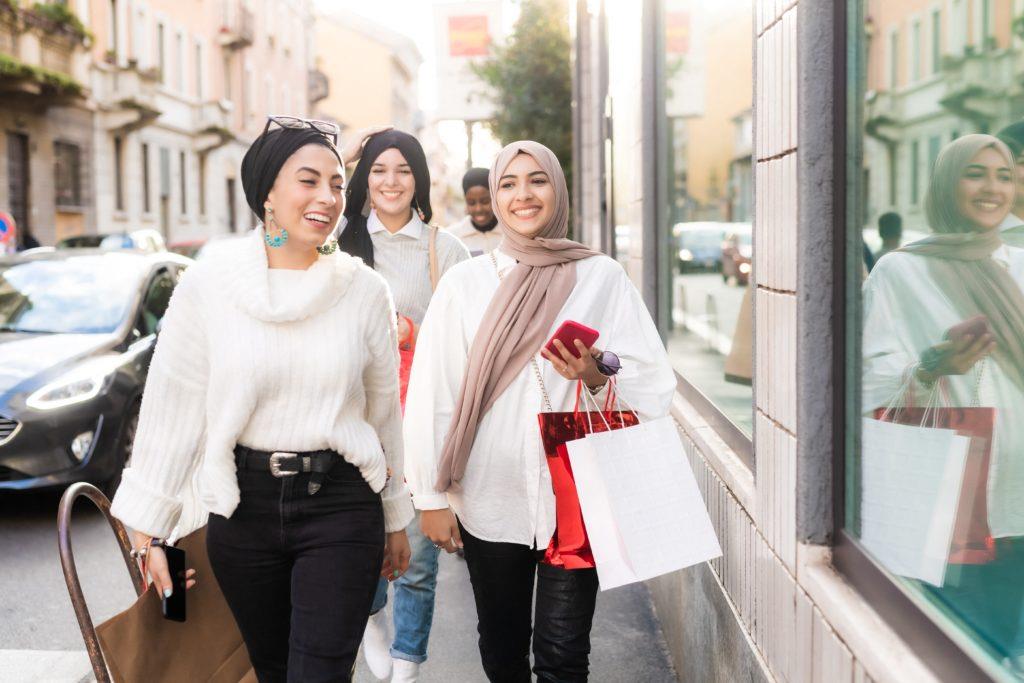 São Paulo – Brazil already has some halal-certified tourist establishments but will implement a national plan to prepare the industry to welcome Muslim tourists. The project was kickstarted on Wednesday (11) in an online workshop hosted by the Arab Brazilian Chamber of Commerce (ABCC) and Brazil’s National Confederation of Trade in Goods, Services, and Tourism (CNC).

Chohfi and Mansour talked in a webinar.

Representations of Brazil’s tourism industry watched ABCC secretary-general Tamer Mansour give an overview of the traits of the Muslim tourist and Federation of Muslim Associations in Brazil chair Ali Hussein Al Zoghbi explain about Islam and what the halal certification for tourism entails.

The CNC and the ABCC will now draw up a halal tourism plan and involve their partners, such as Fambras and the National Service For Commercial Education (Senac). CNC’s Brazilian Federation of Lodging and Food chair Alexandre Sampaio said Senac will develop specialized courses to serve this market.

The lecturers stressed the high purchasing power of the Muslim tourists and their love for traveling. According to figures put forward by Mansour, 2015 saw 36 million tourists from the Middle East travelling across the world, a number that is expected to reach 81 million by 2030. Countries such as Qatar, UAE, Kuwait, and Saudi Arabia have some of the world’s highest per capita incomes, which gives their citizens a huge potential of tourism spending.

Mansour said that there are both Arab tourists looking for high-end luxury spots and backpackers, but the first accounts for the most of them, and they usually travel with their family and friends, rarely on their own.“Most of them invest in high-end, luxury comfort for them and their family,” Mansour said.

According to the ABCC secretary-general, the Arabs spend more with tourism than the global average and look to spend their holidays in places that respect their religion and values. Mansour mentioned some countries from where Brazil attracts tourists like Morocco, Lebanon, Syria, Egypt, and Saudi Arabia. But he said Brazil still doesn’t receive as many tourists from the Gulf as it could.

He also mentioned what the Arab tourist looks for in tourism and how the industry could better offer its services: ecotourism, culture, sports, business, healthcare, student exchange. Mansour says Brazil is ripe for serving the Arabs in these aspects, particularly in ecotourism with the beaches of the Northeast region, Pantanal, and Foz do Iguaçu. When travelling to other countries to do business, the Arabs usually take their families with them to sightsee, thus driving tourism further, the secretary-general said.

Ali Zoghbi gave the tourism professionals an overview on Islam and the five pillars of the religion, which are the declaration of faith, prayer, almsgiving (zakat), fasting, and pilgrimage. These pillars should be known by those who work with tourism and want to offer an adequate service for Muslims. For example, Zoghbi said that there are times for praying, an ablution that must be carried out before it, the need to turn towards Mecca when praying, the fasting during Ramadan, and other issues to consider.

Zoghbi explained the pillars of Islam

Fambras vice chairman said there’s no need for a complete overhaul to serve this market. Fambras offers the halal certification for hotels, restaurants, transport, and leisure activities, and companies can fit into one of three categories. Category A is 100% halal. But companies can fit into category B, halal friendly, or C, Muslim friendly.

Zoghbi delved into the things that Muslims value the most in halal tourism. Having a halal-certified restaurant available is one of them. Another is enjoying appropriate facilities in the hotel like prayer rugs and no alcohol in the fridge. Muslims also like to have leisure and cultural activities for their family and that their praying needs are taken into account, with recommendations of Mosques or the direction of Mecca from the staff, as well as adequate facilities to go through Ramadan, the Islamic month for fasting.

The workshop was opened by ABCC president Osmar Chohfi and CNC chair José Roberto Tadros, who stressed that this was an unheard-of partnership for raising awareness for halal in Brazil’s tourism industry. Tadros mentioned this market as one more effort of the confederation to help the sector recover and create more jobs and income in Brazil.

Tadros delved into the new strategy

Chohfi talked about the existing relation between Arabs and Brazilians because of the migration ties and trade and how it can serve as a basis for the development of tourism. He pointed out Brazil is a major food supplier for the Arab countries and that the Arabs are major fertilizer suppliers and that Brazil has some 12 million Arabs and descendants.“For us to welcome more tourism, we must adapt to the halal requirements,” Chohfi said.

The workshop was moderated by ABCC Institutional Relations manager Fernanda Baltazar and featured CNC technical expert Marcia Alves, who agreed to follow up the activities to implement the plan focused on the halal tourism. ABCC Marketing & Content director Silvana Gomes also attended the virtual meeting, giving an overview on some activities of the entity like the Arab House, which is a center for the development of institutional relations, and Brazil Arab News Agency.