Canadian grocery shoppers looking for halal are more dissatisfied with their options this year than they were a year ago, according to just released research. 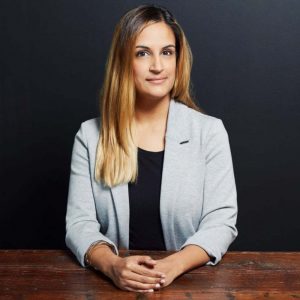 Rising dissatisfaction could be a reflection of changing consumer expectations, said Salima Jivraj, head of Nourish Multicultural and the founder of Halal Foodie– a website that spotlights halal food in Canada.

“We feel that it’s consumer expectations that are going up,” she said. “A lot of the new halal products that are coming out, they just lack the innovation that they are used to seeing. They’re saying okay it is halal, but is it organic, is it gluten free, is it keto?”

Shoppers know those innovations are happening on the mainstream shelves, but they aren’t seeing them in the halal sections of their grocery store. It’s up to retailers to make more space for more interesting and innovative halal products, said Jivraj.

As for preferred grocery stores for halal shopping, Costco and No Frills came out on top. “And they have gone up significantly,” she said. Walmart also went up this year, while Adonis was noteworthy for a drop in popularity this year. “They were at 11.1% and they went down to 2.9%.”

“Costco really is a favourite with just a few locations,” said Jivraj. “It makes sense because they’ve been strengthening their meat department over the last couple of years to give a better assortment, better variety and especially a better price.”

No Frills has also made efforts to improve their offerings and pricing in recent years, while popular mass marketing efforts has likely had a positive impact on awareness overall, including with those shopping for halal.