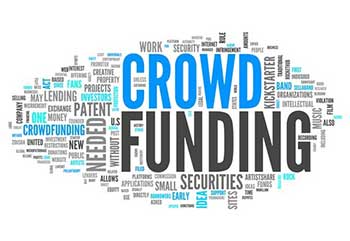 “Crowdfunding, a way of funding a project by raising many small amounts of money from a large number of people, typically via the Internet, which showcases products and innovative ideas,” said a media statement. “The wave of crowdfunding encourages the public to be a part of the start of an innovative venture, through the support of the public and through their donations, they are able to contribute to the success of start-up businesses and the growing success of the young entrepreneurs of the future.

“INJAZ Al-Arab’s collaboration with Shekra will enrich the Arab youth by helping them gain recognition through their peers and the crowd investor network. The agreement took place during the Mediterrean Economic Forum, which took place from September 17-18, where Shehab Marzban, co-founder of Shekra and Nickolas Neibauer, Regional Business Development Manager for INJAZ Al-Arab signed the MoU in the presence of Arab Ministers and Directors from the Union for the Mediterranean.”

“Our decision to sign this MoU with Shekra is a result of the recent revoluntionisation of crowdfunding. Many start-ups have received great success through crowdfunding and the public support to contribute their own money to allow for the success of others. Entrepreneurs are thriving with creative ideas and plans, but are left stranded as they do not have the financial support to back them up, ” stated Nick Neibauer Regional Business Development Manager of INJAZ Al-Arab. “The public have the power to turn their ideas and innovations into reality, with a click of a button. ” 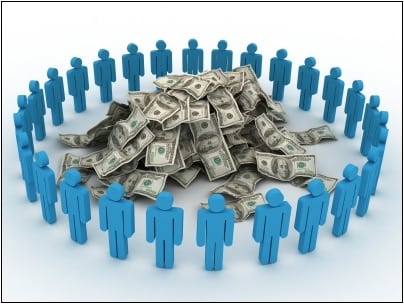 Both Marzban and Neibauer had the honor of addressing the conference which included more than 300 participants from 25 Union for the Mediterranean countries. Both participants had the opportunity to share their success stories, their goals and attributions to help Arab youth succeed in this critical time for the region.

“Shekra is very pleased to work with INJAZ Al-Arab and collaborate to drive the Arab youth to their full potential, ” stated Shehab Marzban, co-founder of Shekra. “Our organization looks to bridge the gap between entrepreneurs and a wide spectrum of global investors. Through our work with INJAZ Al-Arab, we will ensure access to capital for INJAZ Start Up teams that require additional funding to expand as entrepreneurs. ”

Shekra co-founder Dr Shehab Marzban will be speaking at the Global Islamic Economy Summit in Dubai on 25-26 November. Shekra will also have a display booth in the Sector Pavilion at the Summit to promote the idea of crowdfunding as a viable avenue for start-ups, SME’s and entrepreneurs.