Police have recommended increased security measures for MPs who back reforms that could threaten the production of halal and kosher meat. 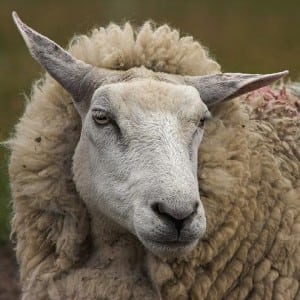 Officers have issued a private warning to several MPs who support legal changes that would cut the number of animals slaughtered without first being stunned.

After the murder of Sir David Amess in an alleged terrorist attack at a constituency surgery this month, one MP who has publicly campaigned on animal slaughter was visited by police officers. They were urged to enhance their security arrangements and told: “Be careful what you say publicly on this issue.”

Another MP said that they were aware of police concerns for anyone perceived to threaten the religious right to halal meat for the Islamic community and kosher products for followers of the Jewish faith. Both can involve non-stun slaughter.

Ministers are considering backing a Tory MP’s attempt to cut the number of animals killed without stunning. Chris Loder, an animal welfare advocate, is planning to lay an amendment to the Animal Welfare (Kept Animals) Bill, which will be given its second reading tomorrow.